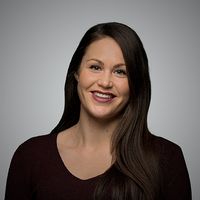 Michael Gove, the new Secretary of State for the renamed Department of Levelling Up, Housing and Communities has refused planning permission for the controversial Tulip tower, a 305-metre mixed use visitor attraction to be constructed adjacent to the Gherkin. The proposed tower, dubbed the “Tulip” because of its resemblance to the flower, would have been London’s second tallest building providing a 12 storey viewing pod with bars, restaurants and educational space in its glazed bud.

The planning application for the Tulip was approved by the City of London in April 2019 despite opposition from Historic England, the Greater London Authority and the custodians of the Tower of London, but was overturned three months later by London Mayor Sadiq Khan who cited a number of concerns, including the impact on London’s skyline. The applicant appealed and a public inquiry was held in November – December 2020. The decision from the Secretary of State has been hotly awaited following the Planning Inspector’s report and recommendation to the Government that the appeal should be dismissed.

In reaching his decision, the Secretary of State agreed with the Inspector's conclusions that very considerable weight should be given to the less than substantial harm that the proposed tower would cause to the contribution setting makes to attributes of outstanding universal value of the Tower of London, as a world heritage site. Harm to other views of the Tower of London and to the settings of the individual listed buildings within the Tower of London added further weight leading the Secretary of State to conclude that the heritage balance was firmly against the scheme.

Of particular interest are the Secretary of State's comments on design in light of the recent revisions to the National Planning Policy Framework (NPPF) which promote the creation of "high quality, beautiful and sustainable buildings and places". The emphasis on design quality in the revised NPPF was held to be an important material consideration in the appeal and ultimately the Secretary of State agreed with the Inspector that the proposal would not amount to a design of outstanding quality. Design as a whole was considered to carry significant weight against the proposal. In addition, the Secretary of State considered that the proposal was not in accordance with elements of the new National Design Guide.

With the requirement for buildings to be beautiful now national policy, the bar will be set high for future residential towers. Determining whether or not a building is beautiful obviously involves elements of subjective judgement so will naturally introduce more risk and uncertainty for developers and landowners. In addition, the recent adoption of the new London Plan (see our article Tall Buildings In London: Challenges and Opportunities | Charles Russell Speechlys for more information) and upcoming developers tax are likely to make it more difficult to bring forward tall buildings in London.

However, despite the challenges, tall buildings also present unique opportunities. They can deliver more floorspace with less footprint, contribute to city life through commercial and residential accommodation and associated facilities, as well as make a positive contribution to skyline, with well-known examples including the Shard and the Gherkin. With an increased emphasis on brownfield development, there is still a key role for tall buildings of exemplary design in society.

See our latest market intelligence report “Skyscraper vs Groundscaper” to hear from industry experts about the opportunities and complexities that tall buildings can bring from funding through to design and construction.

Gove’s decision may be a sign of more difficult times to come for tall buildings. Steering tall buildings through the planning system is likely to become increasingly difficult with the recent adoption of the new London Plan and upcoming developer taxes 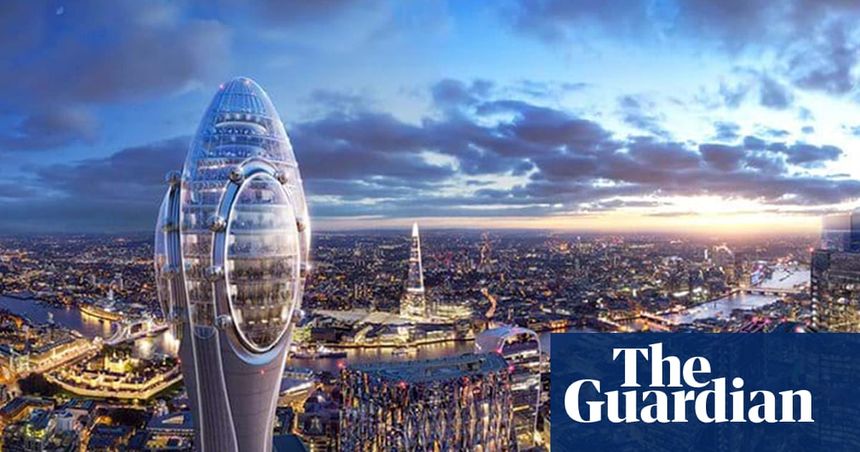 What could the new Levelling Up and Regeneration Bill mean for the Research and Development Sector?
Lydia O'Hagan

Environment Act and Biodiversity Net Gain: What you need to know
Lydia O'Hagan