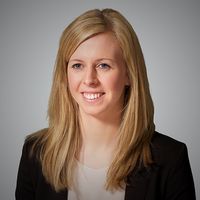 On 12 November 2021, following a number of court hearings, the conservatorship of Britney Spears came to a very public end.  What had started as a temporary measure purportedly aimed at supporting Britney at a time of vulnerability, lasted 13 years during which time she continued to produce multiple best-selling albums and record-breaking tours.

Since the start of the #FreeBritney movement, which gained traction in the summer of 2019, there has been increased media curiosity and scrutiny surrounding conservatorships in the US.  The risk that such arrangements could be used as vehicles for abuse and mismanagement of a person’s funds and, in extreme cases, a breach of their human rights have dominated the discussion.  Indeed, the particular circumstances of the Britney case has inspired legislative action and congressional support as reported in the Guardian [After Britney Spears testimony, lawmakers push changes to conservatorship laws | Law (US) | The Guardian]

Whilst the concept of a conservator has no equivalent under English law, we do have the roles of a deputy and attorney.  A brief summary of the differences between these roles under English law and the American conservatorship system can be found here [#FreeBritney has shone a light worldwide on issues of capacity & control - but are there any greater protections in our legal system?, Lauren Clarke (charlesrussellspeechlys.com)]. Despite the differences, lessons can still be taken from Britney’s conservatorship case:

The appointment of Britney’s father, Jamie, as conservator by the Court was not one that Britney allegedly consented to.  At the centre of the recent court hearings has been Britney’s outspoken wish to either retire her father or terminate the conservatorship altogether.

This highlights the importance of choosing your own representative, known as an attorney under English law, who would step in to act in the event that you were unable to make a decision for yourself.  Under English law, in cases of mental incapacity where an individual has not formally appointed an attorney, the Court of Protection has the power to appoint a deputy to act in the incapacitated person’s interests. Crucially, the Court may appoint someone who is not necessarily wanted by or even known to the incapacitated person.

This situation can be avoided by putting in place a Lasting Power of Attorney (LPA).  An LPA appoints someone of your choosing to act for you in respect of your financial affairs and/or health and welfare matters. Therefore, with some planning, the type of acrimonious relationship which the court-appointed Jamie had with Britney can hopefully be avoided.

2) LPAs are for people of all ages

Britney’s conservatorship was established when she was only 27 and her father had effective control of her financial and welfare decisions until she was almost 40 – the majority of Britney’s adult life so far. Whilst many are under the impression that LPAs are for the older generation, to protect against mental incapacity due to illnesses such as dementia, recent events (including Britney’s story and the increased awareness, brought about by the Coronavirus pandemic, that health can be fragile), demonstrate that LPAs should be something for people of all ages to consider.

An important point to note is that, without a formally appointed attorney (or in the absence of one, a Court appointed Deputy) your next of kin do not have the required authority to deal with your assets and make decisions on your behalf.  Putting in place an LPA is therefore a relatively straightforward and inexpensive step to ensure that, if the worst were to happen, your loved ones would be able to act in your best interests.

3) There are protections in place

Whilst the sensationalised reporting of the Britney conservatorship case may suggest that such problems are only felt by the super-rich or so-called dysfunctional families, the legal and personal issues that can be caused by a family member suddenly losing capacity are universally applicable.  Prior planning, which should include preparing an LPA in which trusted individuals are appointed, can alleviate much of the concern around incapacity and lessen the burden for loved ones. 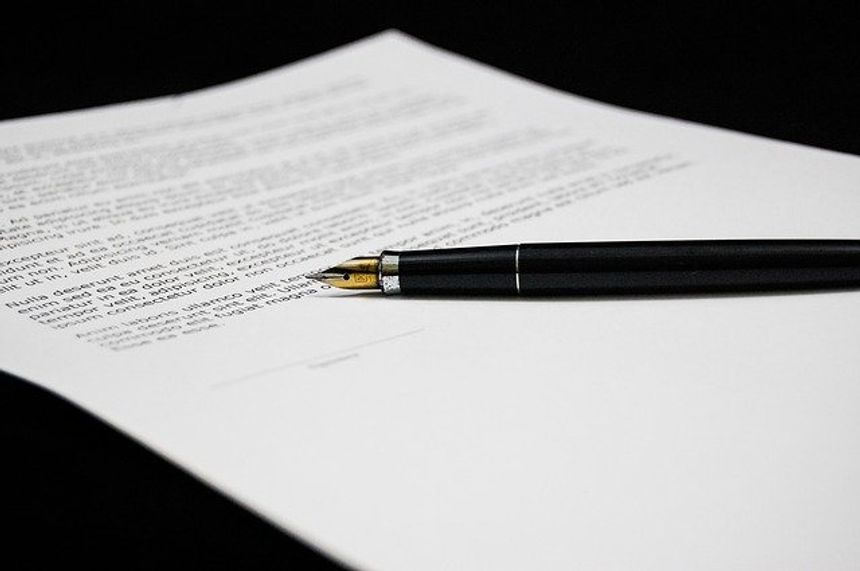 #FreeBritney has shone a light worldwide on issues of capacity & control - but are there any greater protections in our legal system?
Lauren Clarke