As is so often the case at this time of the year, one reflects on the year we have left behind and the promise of the new one starting. So, to adopt the hackneyed, but accessible and surprisingly alluring, format of a ‘top numerated list’, here are my family law reflections on last year and some hopes for this year; somewhat unusually, four for each.

No doubt universally universally accepted as an ‘annus horribilis’ because of covid, in the family law field it did offer up some positive and interesting developments:

The Domestic Abuse Act became law on 30 April 2021 and makes significant strides to support victims of domestic abuse and protect them against perpetrators. A key element of the Act was its creation of a statutory definition of domestic abuse which stretches far beyond mere physical violence and emphasised the varied, pernicious and insidious impact of coercively controlling behaviour. That apart, the summary nature of this article does not allow justice to be done to the other important steps which result from the Act, but further information can be found on the government’s factsheet: Domestic Abuse Act 2021: overarching factsheet - GOV.UK (www.gov.uk) .

Following the enactment of the Divorce, Dissolution and Separation Act 2020, it had been anticipated that the provision it makes for ‘no fault divorce’ would be in force by Autumn 2021, but expectations were thwarted. When eventually brought into force, this statutory shake up of divorce law - the most important in over 50 years - will finally bring an end to what has become something of a damaging charade in most divorce cases. The charade was the need for parties to allege fault – specifically either unreasonable behaviour or adultery - against the other in order to avoid a 2 year wait to divorce. Despite the delay, 2021 did bring confirmation that the provisions of the Act will come into force in April 2022, a big step forward.

The decision of the Court of Appeal in A v A (Arbitration: Guidance) in July 2021 offered further welcome support for arbitration as a means of resolving matrimonial disputes without the need to involve the court. The decision endorsed arbitration as a means of dispute resolution and offered clarification on how family arbitration operates within the family justice system. The appendix to the judgment sets out in detail the procedure to be followed by parties seeking to implement, avoid or appeal an arbitral award. The decision is likely to give greater confidence in the arbitration system and support its use in place of litigation which is to be welcomed, particularly given an already over-burdened judicial system.

Famously/infamously, depending upon one’s point of view, at 11pm 31 December 2020, the UK left the European Union and, with it, some of the complex framework of laws and regulations that had challenged family lawyers – and their clients! - for so many years but which had also provided gradual procedural harmonisation between us and the other EU member states. For example, the “first in time” rule, dictated that where proceedings are filed in more than one member state, jurisdiction lay with the state in whose court the first set of proceedings were issued.  Thus a jurisdiction race was often created, with little or no regard to which jurisdiction was more appropriate. Simple and clear, but with the common corollary to that that it was not always just and fair.  Brexit and the advent of 2021 saw the “first past the post” approach abandoned in favour of the “forum conveniens” approach under which the courts consider which of the competing jurisdictions is, in all the circumstances of the case, most appropriate. Other significant changes follow from Brexit and practitioners remain watchful of the ongoing, but currently unpromising, “will they/won’t they” debate about whether the EU will allow us to join the Lugano Convention that deals with jurisdiction and the enforcement of judgments in civil disputes.

There is plenty of pressure on 2022 to deliver more than 2021 achieved. More specifically in the family law context, we look forward to some of the following developments this year:

1. The introduction of “no fault divorce”

“New York” famously having been “so good they named it twice”, double billing for "no fault divorce" in this article too.  The disappointment which saw its introduction postponed for 2021, 2022 will see “no fault divorce” operating with effect from April 2022.

In June 2021 the Civil Justice Council published its report on compulsory Alternative Dispute Resolution and concluded that it was not incompatible with the Article 6 of the European Convention on Human Rights which provides a right to a fair trial. In late November 2021 the Law Society published its response to this report and to the MoJ’s call for evidence on dispute resolution. Stated briefly, whilst supporting the early, proportionate resolution of cases and the notion of promoting access to justice, the Law Society advised caution about restricting the access to court, particularly without more detailed data analysis and pilot schemes first. In the family law arena a special note of caution was sounded given the sensitive nature of such disputes and the inappropriateness of NCDR where there has been domestic abuse or where safeguarding issues arise. It will be interesting to see how this develops in 2022. An admirable goal perhaps, but certainly not at the expense of safety concerns sadly present in many family law cases.

In October 2021 the President of the Family Division published a report following his transparency review. His conclusion was that a “significant cultural and process shift” is necessary to increase transparency in the Family Court. The aim is to balance the need to increase public confidence in the Family Court whilst simultaneously protecting children and maintaining necessary confidentiality in such proceedings, but he said that both important goals are possible to achieve. In a November 2021 judgment in a case about finances post-divorce, Mr Justice Mostyn performed an about-turn from his longstanding previous practice and made clear that his “default position…will be to publish financial remedy judgments in full without anonymisation….” (save in respect of children). In line with the emerging policy of greater transparency and openness, at the end of 2021 the Court of Appeal gave journalists permission to publish details of the family court’s findings that former Tory minister Andrew Griffiths raped and abused his former wife and used coercive and controlling behaviour. It is likely that 2022 will see this trend continued, with greater transparency in family court decisions.

Nearly 2 years on from the covid-induced baptism of fire that saw Zoom and other remote methods suddenly imposed on court proceedings, as they were in other spheres, it seems likely that hybrid and remote hearings will become the norm for procedural and relatively straightforward hearings (but not for trials and other analogous situations). Although unthinkable two years ago, the experience forced upon us has shown that such procedures can be more efficient and effective, cheaper, but still equally suitable to dispense justice.

It also seems likely that it will become mandatory for financial remedy proceedings to be issued via the online court portal at some point in 2022. This system is intended to operate so that all court paperwork will be uploaded via the portal during the lifetime of the case, so practitioners should start using it in this way as soon as possible. One hopes the teething and technological glitches experienced to date are robustly rectified in time to support this burden.

To practise family law at the highest level takes more than mastery of the law itself. It needs judgement, empathy, discretion, common sense. It involves a commitment to putting the welfare of children above all, as well as an understanding of the most complex financial arrangements. It demands a deep understanding of how to build an agreement, and how to succeed in court when there is no agreement to be found. It needs a willingness to listen. 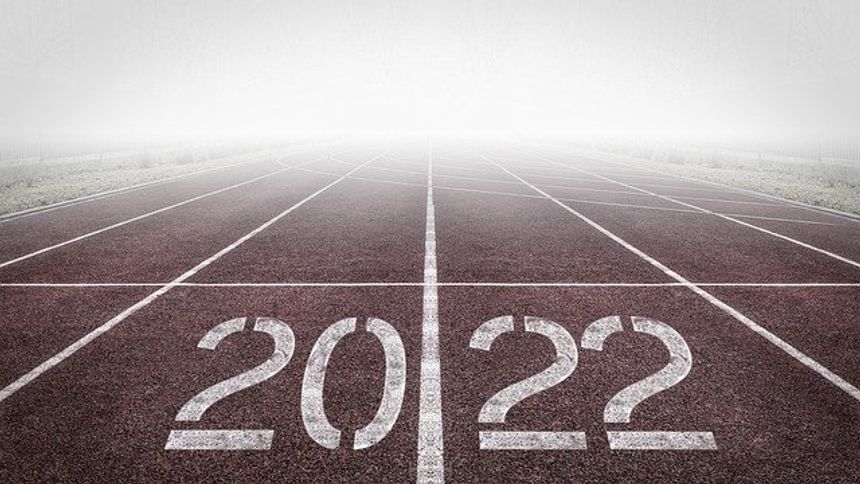