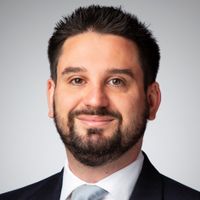 To recap, in June 2021, Mrs Justice O'Farrell found that failing to obtain competitive tenders prior to the award of the contract to test the public's reaction to the government's response to the pandemic "would lead a fair-minded and informed observer to conclude that there was a real possibility, or a real danger, that the decision-maker was biased."  The government had acted unlawfully in breaching the public procurement rules notwithstanding that there was no finding of actual bias. "Justice must not only be done, but must also be seen to be done."

In yesterday's decision, Mrs Justice O'Farrell was concerned with the award of two contracts for the provision of Personal Protective Equipment (PPE). In outline, these contracts, with a value of approximately £340m, were awarded by virtue of the fact that both companies were able to place themselves onto the government's "high priority lane" (called the "VIP lane"). The Judge found that it was unlawful to confer preferential treatment "simply on the basis of [their] allocation to the high priority lane" but also found that both companies’ offers ‘"justified priority treatment on [their] merits." Refusing to grant the declaratory relief sought, the Judge said that:

"Although operation of the high priority lane was in breach of the obligation of equal treatment under the [Public Contracts Regulations 2015] and therefore unlawful, it is highly likely that the outcome would not be substantially different and the contracts would have been awarded... The contracts in question have been performed (or expired) and it is sufficient that the illegality is marked by this judgment."

A linked challenge to £107.5m worth of contracts was dismissed by the Judge.

Why does this matter?

Those critical of judicial review may fulminate that this sort of finding is a waste of court time and money. If the government awarded contracts to companies and that decision was justified on its merits, why does it matter whether the decision was technically unlawful? The answer is that the rules are in place to ensure equal treatment. Equal treatment is important in order to:

Who has "sufficient interest" to bring a judicial review challenge?

The Judge also made a finding in relation to who has "sufficient interest" to bring a judicial review challenge that will be of interest to campaign groups and commercial enterprises alike.

Specifically, the Judge found that campaign groups do have "sufficient interest" to bring the judicial review challenges, adding that "it is not realistic to expect economic operators to mount a challenge to the award of the contracts which are at issue in these proceedings, particularly in circumstances where there has been no competition and, therefore, no obviously identifiable disappointed bidders."

The news will be welcome for campaign groups contemplating judicial review proceedings in a wide variety of sectors as much as for the commercial enterprises that consider themselves to have been disadvantaged by the VIP lane. 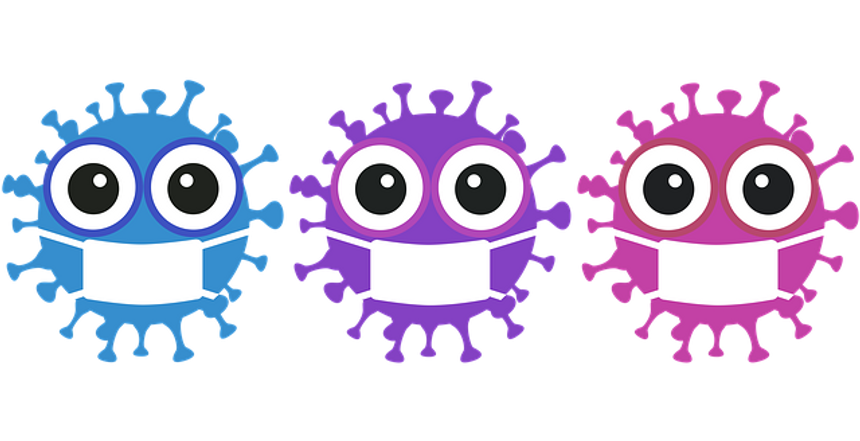