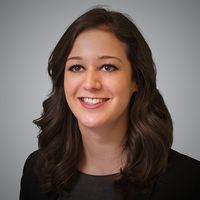 The case of Randhawa v Randhawa reads more like fiction than a legal judgment: there were allegations of forgery; a paternity test; the husband had a previous criminal conviction in France for people trafficking; and the wife admitted to witnessing a bigamous and incestuous marriage between her brother and her (already married) sister.

The parties married in 1976.  They had four children together and built up a portfolio of properties.

The first disagreement related to when the parties separated:

The husband petitioned for divorce in January 2010 and decree absolute was granted in April 2010.  Once again, there was a fundamental dispute as to fact:

So how could the divorce have happened without the wife’s knowledge?

Divorce petitions must be served on the respondent.  In this case, the wife lived in the family home, but the husband listed one of their other properties as her address for service.  She claims not to have received the petition.

Once the Acknowledgement of Service has been filed, the petitioner can apply for decree nisi.  Six weeks and one day after the pronouncement of decree nisi, the petitioner can apply for decree absolute.  The husband made these applications.  Decree absolute would have been sent to both parties – but the court would have used the address the husband provided – which is not where the wife lived.

This process will change when the Divorce, Dissolution and Separation Act 2020 comes into force from 6 April 2022, but service requirements will remain in place.

The wife applied to set aside the 2010 decree absolute.  The husband resisted.  Judgment was delivered in 2022.  The judge was highly critical of both parties: “In my assessment of the parties, the evidence illustrates their respective general approach as having little regard for the law.”

If decree absolute is set aside, the parties remain married.

In this case, the husband’s purported remarriage would be void (on the basis he was already married when it was entered into).  He may have committed the criminal offence of bigamy.  A person’s belief that they are divorced (even if that belief is reasonable) is not a defence.

Unsurprisingly, given the implications, it is extremely rare for decree absolute to be set aside.  However, the case highlights the importance of following the correct procedure – in particular in relation to service – in divorce cases.

"After considering all of the evidence before me, I find that Mrs Randhawa's purported signature on the Acknowledgement of Service form dated 11 February 2010 was forged by or on behalf of Mr Randhawa." 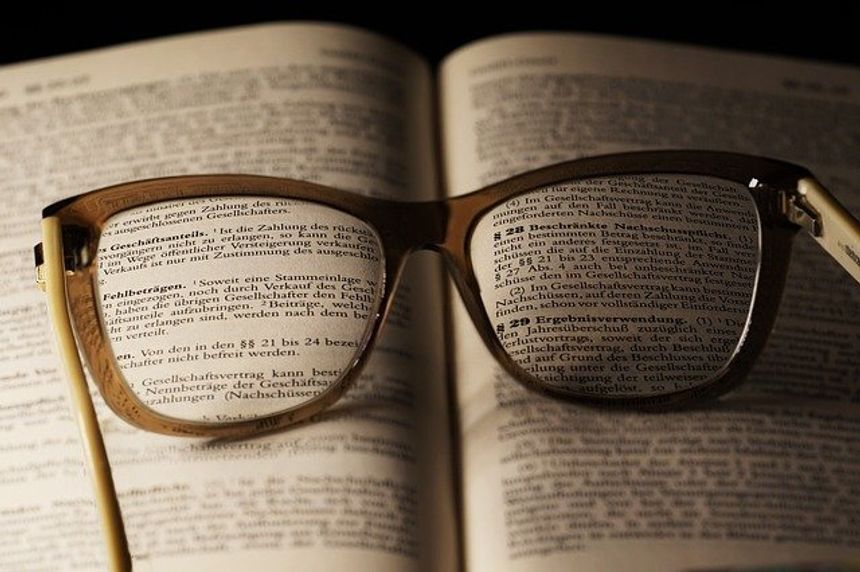