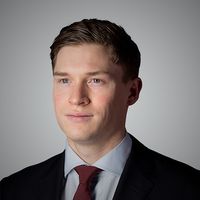 This week has brought about the much-heralded and long-awaited legislative changes to a divorce process that necessitated blame from the outset.

The most significant changes are that parties who want an amicable separation can apply for a divorce essentially by consent and there is no longer a requirement to specify allegations of unreasonable behaviour, which often adds salt to wounds that are still fresh. This is certainly a positive step in the right direction.

But for people on less amicable terms, do these changes make a material difference?  The answer to that question will largely depend on the attitudes of the parties.

Divorce is difficult.  That is an undeniable fact.  It marks the end of a significant chapter in people's lives and it is not uncommon to experience a grief-like response to the end of a marriage.  But it does not have to be as hard as it is for many people and that is in the hands of those involved.

At this important point of evolution in the law governing divorce, it seems appropriate to reflect on how one can really have a no-fault divorce.  Below is a (non-exhaustive) list, based on a practitioner’s experiences, of ways to make divorce less difficult:

Be objective-led: The purpose of divorce is to separate people, emotionally and financially.  It is not, nor has it ever been, to pass moral judgment and allocate fault to one person for things that happened during the marriage and/or the reasons for the breakdown of the marriage.  If that is what a person hopes to achieve, they will be sorely disappointed.  It is in both people’s interests to get to that end result without delay or unnecessary hurt – embrace that.

Look to the future: Divorcing parties with children together will continue to be connected by their children, to whom they will be parents for the rest of their lives.  Put the children first.  Involving or exposing children to parental conflict is extremely harmful.  Showing them that it is possible to put aside one’s differences for the benefit of others sets a positive example.  Moreover, divorcing parties commonly have an interconnected social circle and there is nothing to be gained from burning bridges.

Be kind: Taking frustration or anger out on the other person rarely, if ever, makes people feel better.  Whatever the circumstances that led to the breakdown of the marriage, it is important to recognise that there were also positives about that relationship (even if they are hard to recognise during a divorce).  You cannot re-write history, so do not try.

Look to others: As the saying goes - a problem shared is a problem halved.  Do not go through a divorce alone and do not be afraid to ask for help.  Look to solicitors for guidance through the process and to protect one’s interests.  Look to friends, family, and professionals for emotional support. 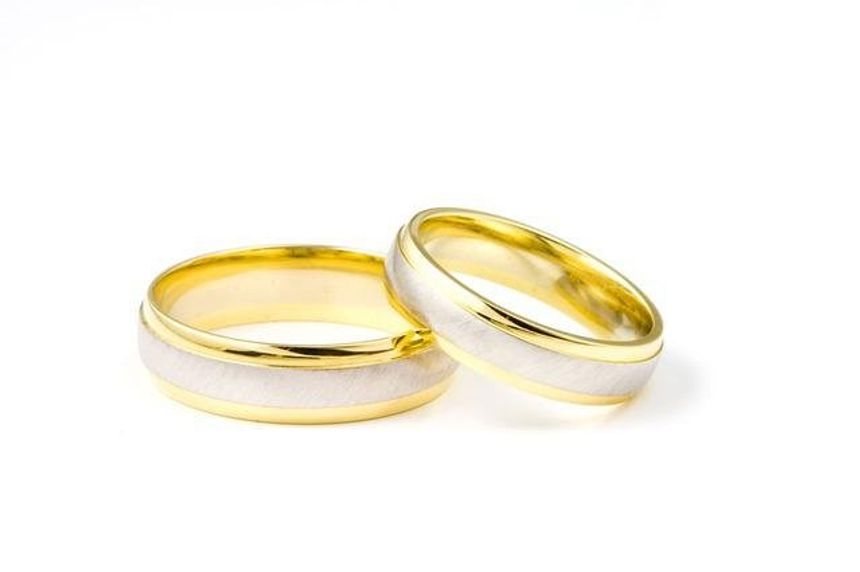 For better, for worse, for richer, for poorer
David Carver