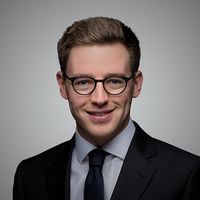 In a recently reported case (Traharne v Limb [2022] EWFC 27), the Wife claimed that she was subjected to coercive and controlling behaviour by the Husband and that as a consequence she was unable to enter freely into a post-nuptial agreement (the “PNA”) they had signed on 4 November 2018. She said it should be afforded no effect as a result. Ultimately this argument backfired for the Wife as not only did the judge (Sir Jonathan Cohen) rule against her on this issue, he also penalised her on the issue of costs for seeking to run this argument at all.

When the parties separated (again) in the summer of 2020, the Wife claimed she had been unable to enter into the PNA freely due to the alleged coercive and controlling behaviour of the Husband (which she said included verbal abuse, shouting, screaming, and threats of physical violence). The Wife also argued that the agreement did not meet her needs and that she had a sharing claim against the Husband’s assets.

The Husband denied all the allegations, stating that in any event there was no causal connection between the alleged behaviour  and the Wife’s state of mind at the time that she negotiated and entered into the PNA. He said she entered into the PNA freely and with a full understanding of its implications.

The judge summarised the previous case law and concluded that the 40 year old test from the case of Edgar v Edgar [1981] 2 FLR 19 had stood the test of time. He said the comments made in that case relating to “undue pressure” could encompass what is now referred to as coercive and controlling behaviour.

After hearing evidence and undertaking a detailed analysis (over a period of two days), the judge ruled that the Husband’s behaviour could not be described as coercive or controlling and that in any event it had not led to the Wife entering into the PNA not of her own free will.

Interestingly, the judge did find that due to the Wife’s psychological state (she had been assessed as suffering from Complex PTSD and a depressive disorder) and her previous history of reactive depression following relationship breakups (at the end of both her first marriage and a subsequent relationship), she had been deprived of the ability to make a rational and considered decision as to what was in her best interests. Crucially, however, this had not been caused by the Husband’s conduct.

The judge then undertook the usual assessment of the relevant statutory factors and the PNA (which is beyond the scope of this post).

The factors that weighed against upholding the PNA were the fact that the agreement was negotiated against a backdrop of reconciliation (not separation), the Wife’s desire to “keep the marriage going” and the fact the PNA was not comprehensive as it did not properly address the issue of pension provision. On the other hand, the judge thought it relevant that it was in fact the Wife who had proposed the terms of the PNA and that she had been satisfied that it met her needs.

After undertaking this assessment, the judge decided that the PNA did not adequately meet the Wife’s financial needs and ruled that she required a total payment of c£378,000 from the Husband in order to meet those needs. To place that in the context of the parties’ positions, before trial the Husband was offering c£305,000 and the Wife was asking for just over £1m.

Although the judge did not uphold the PNA, this was not due to the alleged coercive and controlling behaviour but rather because it did not meet the Wife’s needs (which was an argument the Wife was running in addition to her case on coercive control). Accordingly, he criticised the Wife for wasting two days of Court time on what was considered to be an “unnecessary” issue. He also criticised her for her unreasonable negotiating stance and the amount she had spent on legal fees (over £400,000, c£150,000 more than the Husband).

As a result, whilst making an order that the Husband pay the Wife c£450,000 (to meet her needs of c£378,000 and to pay off some of her outstanding legal costs), the judge deliberately left the Wife with a liability of around £80,000 to her solicitors which she would need to meet herself, so in effect a deduction from her award. Had the Wife taken a more reasonable approach to the litigation and not made the allegations of coercive and controlling behaviour, she would likely have avoided being penalised in this fashion.

So whilst it is clear that coercive and controlling behaviour is capable of being a relevant factor when assessing what weight to attach to a pre or post-nuptial agreement, it must be pleaded with caution and only when necessary.

“I very much regret that so much energy has been devoted to exploring this subject. The emotional and financial consequences on the parties has been considerable. It has also been entirely unnecessary. […] That W is left with a costs bill to pay is entirely the result of her prodigal expenditure on costs and her approach to this litigation.” 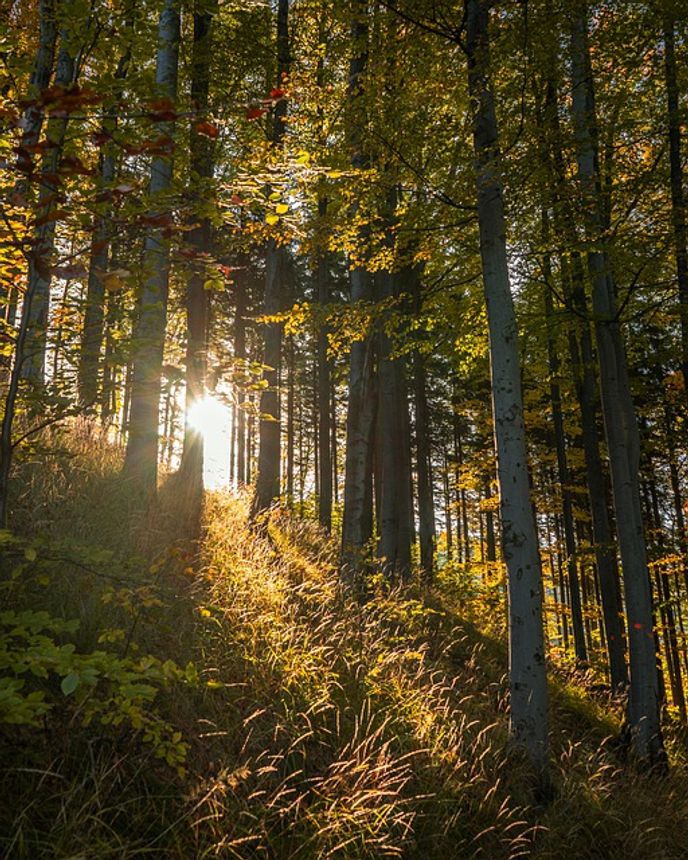