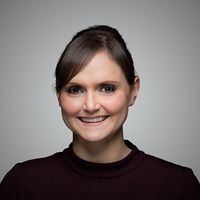 In the latest move to support women’s sport the Department for Digital, Culture, Media & Sport (DCMS) have announced that the FIFA Women’s World Cup and the UEFA Women’s European Championships will be added to the listed events regime.

In a boost not only for women’s football, but women’s sport in general, the two newest events to join the list will be added to Category A.

DCMS have stated that the move “represents a further step towards the greater inclusivity and diversity of the Regime, following on from the addition of the Paralympic Games in January 2020”. That change to the listed events regime was the first in more than two decades.

Separately the digital aspects of regulations are being reviewed, as confirmed by the government white paper published last week, following criticism of the lack of free on-demand and catch up coverage of the Tokyo 2020 Olympics.

With record breaking audiences in attendance at women’s sport events and growing numbers viewing these events on TV, this announcement by DCMS supports the growing demand by fans for women’s sport. The increase in media visibility that this will bring to women’s football is also likely to lead to more commercial opportunities for the sport, as sponsors, advertisers and other businesses react to the growing consumer interest. 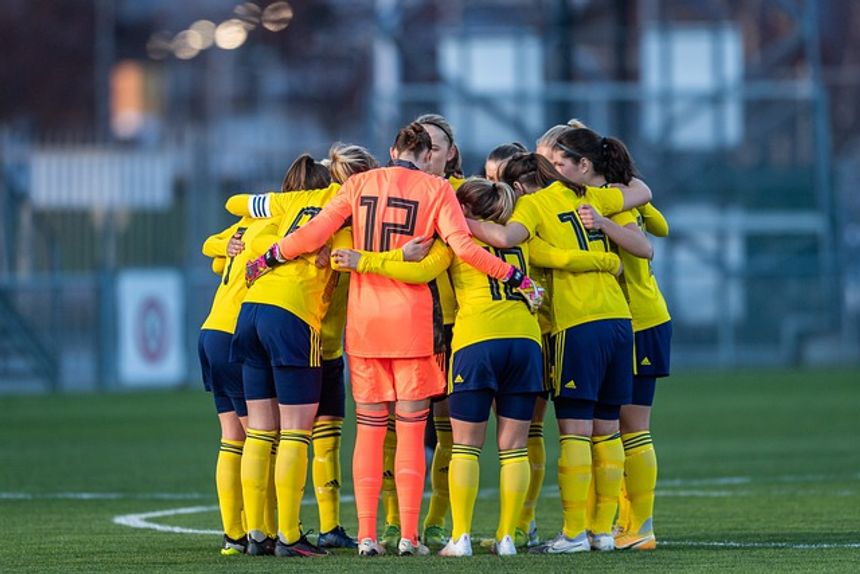