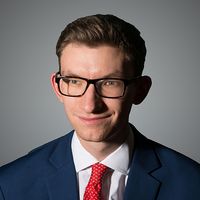 Many in the Private Rented Sector would have looked on with interest as Prince Charles delivered the Queen’s Speech, outlining the Government’s plans for the year ahead.

As it happened, the reforms to the Private Rented Sector did not make the cut to the speech itself, but some detail was provided in the accompanying lobby briefing notes. The intention of the Government is to strike a fair balance in the landlord-tenant relationship.

Tenants would have been eager to see a definite commitment to end section 21 evictions (otherwise known as ‘no fault’ evictions), which has been in the pipeline for some time. The Queen’s Speech confirmed the Government’s intention to abolish Section 21 Notices (and more is expected on this in the Government’s White Paper on the Private Rented Sector).

For landlords, however, this would mean one of the most commonly used processes to recover possession of their properties would disappear. Instead, they will need to rely on a particular ground for possession. These grounds (known as section 8 grounds) typically require a breach of some description by the tenant – for instance, significant rent arrears or failure to meet other obligations.

As part of the so-called Renters Reform Bill, the Government has promised to reform “possession grounds for landlords, introducing new and stronger grounds for repeated incidences of rent arrears and reducing notice periods for anti-social behaviour, ensuring that they can regain their property efficiently when needed.”

Many landlords will point to the significant time and cost of bringing proceedings and will be looking for an enhanced regime which will enable them to swiftly obtain possession where there are breaches of a tenancy or anti-social behaviour. At present, little detail as to what these reforms would look like has been provided. However, the Government has said that they will “shortly” publish a White Paper which will set out more detail on their proposals for reform.

As ever, the devil will be in the detail and we shall continue to track developments on our Essential Residential hub and our timeline on the evolution private rented sector which can be found here.

If you would like to know more about our Real Estate Disputes expertise or what the reforms mean for you, please contact Sam or your usual Charles Russell Speechlys advisor.

“The Renters Reform Bill will abolish so-called ‘no fault’ Section 21 evictions and strengthen landlords’ rights of possession, providing a fair and effective market for both tenants and landlords.” 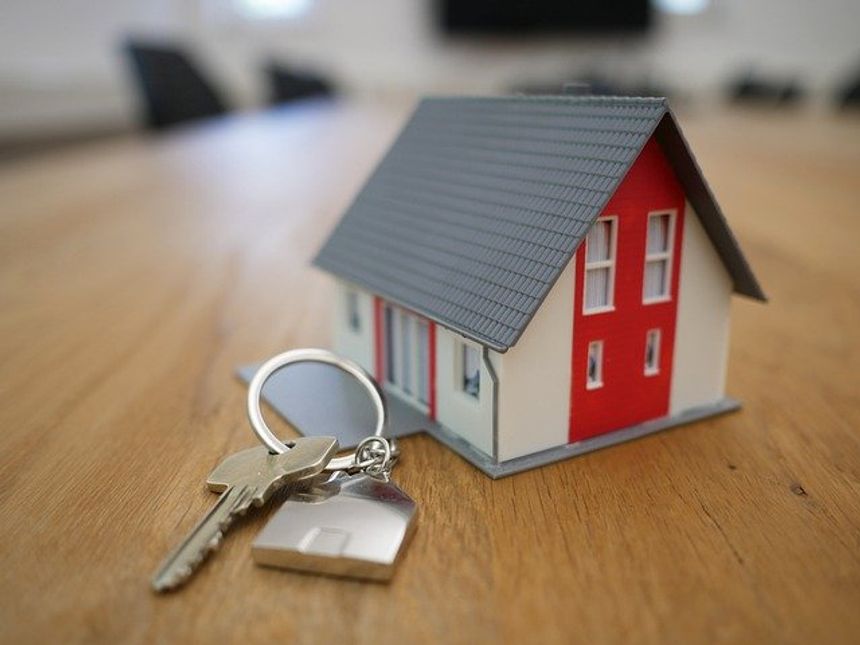