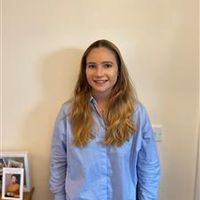 In the Levelling Up White Paper, published in February 2022, the Government reiterated proposals to crack down on rogue landlords and housing which was of substandard quality.

The Government confirmed in the Levelling Up White Paper, that a National Landlord Register would be created, bringing information about all private rented properties together in one place. It has been suggested that a National Landlord Register will make effective enforcement by local councils more efficient. A database of rogue landlords already exists, but is not available publicly. This enables local authorities to add details of those landlords and property agents who have received banning orders and the Government has previously consulted on whether access to that database should be widened to allow tenants and potential tenants access. London has a separate database: The Rogue Landlord and Agent Checker set up by the Mayor of London. The news of a National Landlord Register may be welcomed by many tenants, and further details of the scheme are awaited from the Government, but landlords in the private rented sector may have concerns about additional regulation affecting all private rented sector landlords whilst aiming to crack down on rogue landlords.

These proposals demonstrate that cracking down on rogue landlords within the residential sector is firmly on the Government’s agenda, but the recent prosecution by Southwark Council of Highbrow Properties Limited and its director for blatantly breaching planning permission and developing properties which were substandard in size and quality highlights that existing powers are already being utilised to enforce breaches.

Highbrow Properties Limited and its director, Iftikhar Ahmed were fined £268,000 for:

Mr Ahmed plead guilty on 28 April 2022 under the Proceeds of Crime Act 2002 and was ordered to demolish the development or correct the development in accordance with the original planning permission.

This prosecution highlights the intolerance of those who try to benefit from renting illegal and substandard properties in the UK and the recent commitments made by the Government and local councils to crack down on rogue landlords acting outside the parameters of the law.

Everyone deserves a good quality home and space standards make sure that new homes are both good quality and a good size. 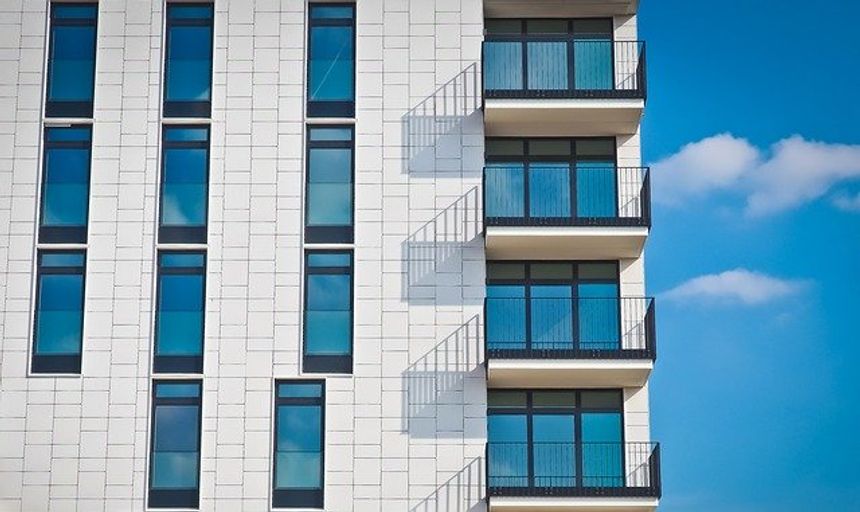