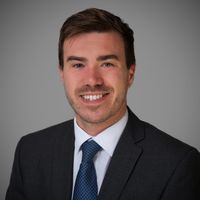 In a report released on 13 June 2022, UK think tank, 'Onward' has backed a government scheme that could see up to 58,000 vacant high street premises brought back into use. The proposed scheme would work by forcing landlords to rent out their empty units via compulsory rent auctions (CRAs).

The draft Levelling-up and Regeneration Bill, published on 11 May 2022, contains details of the CRA process which, in short, would give local authorities power to require landlords of high street units (which have been vacant for more than 12 months) to hold a public rent auction, where prospective tenants would bid for the maximum level of rent they are prepared to pay.

The landlord would then be legally required to let the unit to one of the bidders, choosing either the highest rental offer or their preferred bid, on a fixed term lease of at least 2-5 years (albeit all leases would be excluded from the security of tenure provisions of the Landlord and Tenant Act 1954). The local authorities' powers would extend to holding an auction and letting a property in absentia, if the landlord does not engage in the process.

This is a highly interventionist approach which comes at a time where, post-pandemic, government intervention in the landlord/tenant relationship has already been high, most recently with the introduction of the binding arbitration procedure for commercial rent arrears.

The report indicates that nationally, 14% of high street shops are vacant, and Onward squarely levels blame for this with institutional-type landlords, whose units are said to account for 46% of vacant units. Onward believes that forcing these landlords to let out vacant premises will naturally lead to high street regeneration.

However, it surely isn't this straightforward. Firstly, the level of power afforded to local authorities would be huge, verging on draconian, giving councils the ability to force landlords to let properties to tenants they haven't chosen, not on open market terms. The proposal completely disregards the fact that many properties are vacant because of lack of demand, not because of undersupply.

Forcing landlords into relationships with tenants not of their choosing creates other potential problems as well. The relationship is likely to be difficult from the outset and could cause some landlords to be in breach of mortgage conditions. It could also have the opposite of the desired effect - investors may further withdraw their capital from the high streets if there is a real possibility that properties could be all but appropriated by the council; and landlords seeking to achieve long-term vacant possession of multiple units to facilitate redevelopment may have their plans hampered by the forced installation of a CRA tenant, leading to further stagnation of the high street.

While the idea has an interesting premise, it is unlikely to find favour with landlords for a number of good reasons, and no doubt industry bodies will seek to influence Parliament as the Bill progresses through the legislative process. Watch this space for further updates.

"Any tenant is better than no tenant at all so the Government is right to be taking steps to address this problem by forcing commercial landlords sitting on vacant shops to make them available to the community". (Will Tanner, director at Onward) 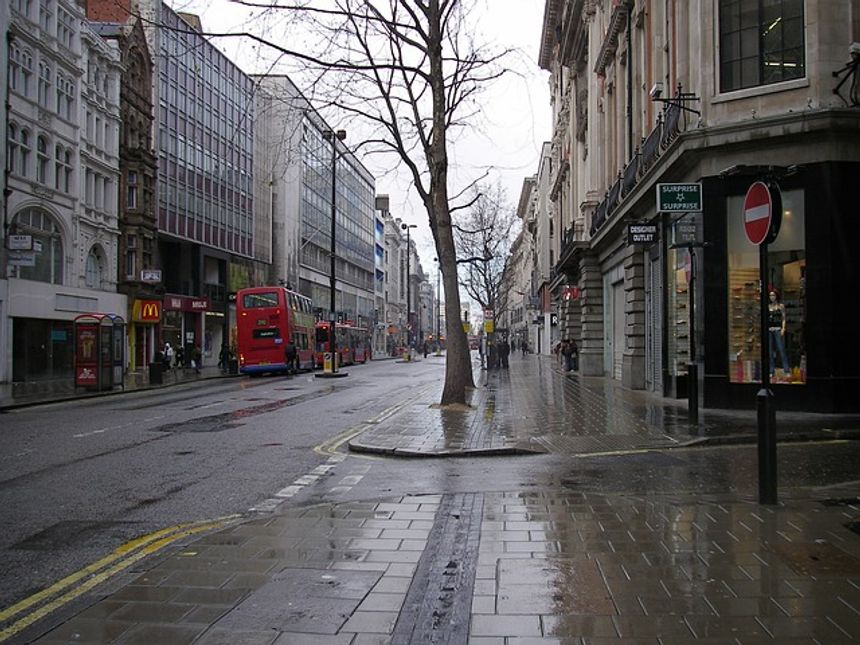