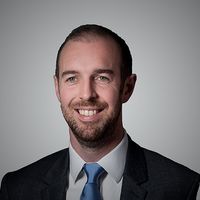 The Supreme Court has refused permission to appeal the decision of the Court of Appeal in TFS Stores Limited v The Designer Retail Outlet Centres (Mansfield) General Partner Limited and others [2021] EWCA Civ 688, which is very welcome news for transactional commercial property lawyers (and their clients of course...).

As background, tenants occupying premises for the purpose of their business can benefit from the protection of the Landlord and Tenant Act 1954, which gives them a right to remain at the end of the contractual lease term subject to limited rights for a landlord to remove them. The parties can agree to exclude that protection on commencement of the lease and a huge number of tenancies are so excluded across England and Wales. For exclusion to be valid the tenant must make a declaration stating that they understand what they are giving up - the declaration is in a prescribed form and needs to describe the lease and when it commences.

There are any number of reasons this may not be possible (a moveable completion date for example, or a tenancy being granted contingent on other events) and being forced to pick a precise date could render the entire process wholly unwieldy. Landlords could have found themselves in the unhappy position of being unable to specify a date precisely enough to be sure that they had validly excluded the 1954 Act, leading to costly litigation on lease expiry if tenants refused to move.

Fortunately the Court of Appeal last year sided with the landlords in the litigation, holding that the contracting out procedure is supposed to speed up the grant of leases, not bog it down with impossible to answer exam questions. The Supreme Court's decision to now refuse permission to appeal finally draws a line under the saga and ensures that the contracting out process remains what it's supposed to be - an administrative function to reflect what two parties have agreed, rather than a barrier to lease grant entirely. 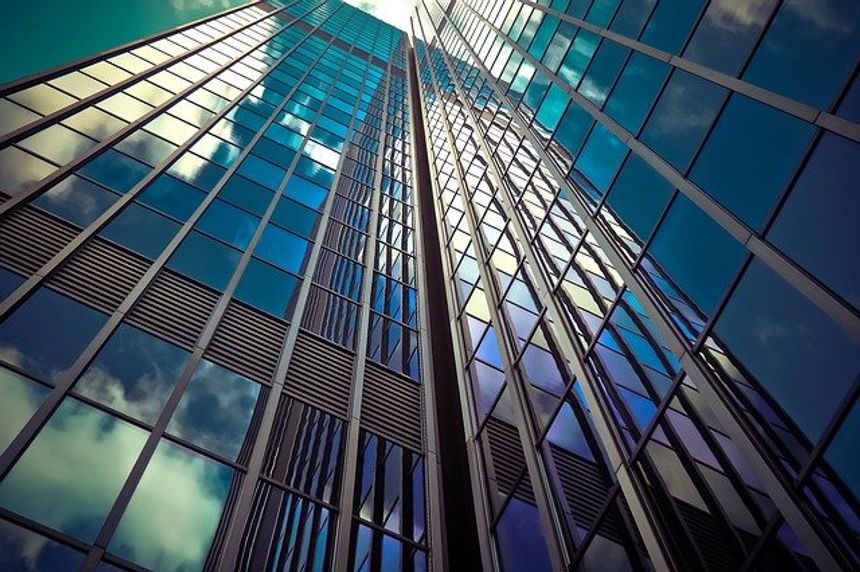 There's a dark retail on the rise
Mark White

Coming to a high street near you - the government's new voluntary code: bigger, better and now with added arbitration...
Mark White