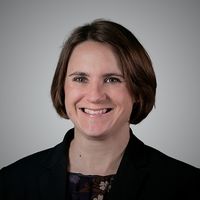 Overseas investors flooding into the Life Sciences sector should be aware of the imminent impact of the Economic Crime (Transparency and Enforcement) Act 2022 (ECA), which received Royal Assent on 15 March 2022.  The ECA will establish a register of overseas entities (ROE) who own real estate in the UK, requiring the disclosure of information about the beneficial ownership of that entity. That requirement will go "right up the chain" until the ultimate beneficial ownership of an entity is identified. This will be a public register, maintained by Companies House and any entity seeking to register an interest at the Land Registry (or to deal with an existing interest) must first be on the ROE.

"Overseas entities" are defined in the ECA as legal entities governed by the law of a country or territory outside the UK.  Any such overseas entity must register if:

(i) they already own a "qualifying estate", which in England and Wales is defined as a freehold interest or a leasehold estate for a term of more than seven years and were registered at the Land Registry on or after 1 January 1999; and/or

(ii) if they propose to buy, let or sell a qualifying estate in the future.

Once registered, an Overseas Entity ID (OEID) will be issued, which will be required for all dealings at the Land Registry.  Once the ECA comes into force, the Land Registry will impose a restriction on the title of all qualifying estates owned by an overseas entity.  That restriction will effectively prohibit any sale, purchase, lease or charge of that qualifying estate until the relevant entity has an OEID.  If the relevant entity has not applied for an OEID within six months of the registration of that restriction, an offence will have been committed, potentially subjecting the company officers to a fine or imprisonment.

In addition to the initial obligation to register for an OEID, the relevant entity will also need to comply with updating obligations at least every 12 months in order to maintain a valid OEID.

Further detail of the proposals can be found here, but we expect the ECA to come into force quickly, following recent political pressure to understand land ownership in the UK following the invasion of Ukraine by Russia.

With Life Sciences transactions being typically fast-moving given the ongoing buoyancy in the market, overseas entities will need to act promptly to ensure they are able to meet the requirements to enable them to transact in the post-ECA climate.

Our new Register of Overseas Entities, the first of its kind in the world, will have an immediate dissuasive effect on oligarchs attempting to hide their ill-gotten gains, ensuring that the UK is a place for legitimate business only. 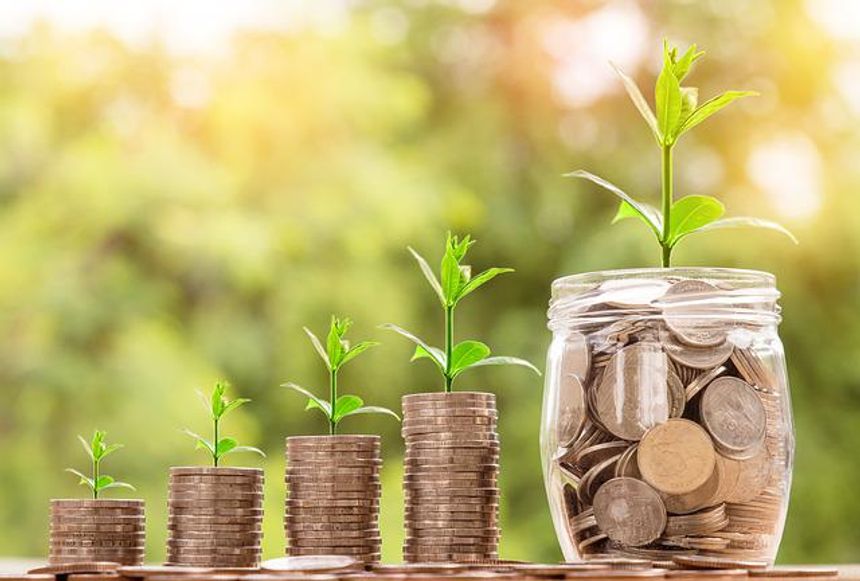 The only way is UP for London Life Sciences
Louise Ward