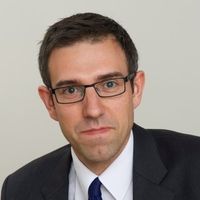 In the recent case of AM Construction Ltd v The Darul Amaan Trust [2022] EWHC 1478 (TCC),  a number of interesting points arose in the context of a payment dispute between a contractor and a charitable trust concerning the construction of a new three storey mosque.

The contractor sought a declaration that an adjudicator's decision regarding the true value of the works was unenforceable, and the amount stated as due in the contractor's payment application therefore remained payable.

The court begun by considering whether or not the notice of adjudication had ever been sent to the contractor.  Partly on the basis of video doorbell evidence, the judge decided that the notice had not been properly served.  Consequently the adjudicator lacked jurisdiction.  The contract permitted service by "any effective means", so even an emailed copy of the notice might have sufficed, but the employer had relied solely on personal service of the notice and the evidence suggested that the notice had not been included in the envelope by mistake.

The court decided that the contractor's service of the first invalid default payment notice did not prevent it from later serving a valid one.

As no pay less notice had been served, the sum notified as due in the second default payment notice was payable by the employer.

Effect of non-payment on right to adjudicate

In AM Construction Ltd v The Darul Amaan Trust, the court therefore concluded that the employer was not entitled to commence a true value adjudication until it had paid the notified sum (even if the requirement to pay the notified sum had not been formally confirmed first by an adjudicator in a "smash and grab" adjudication).

In the absence of payment, the contractor was also entitled to suspend work.

While this judgment does not create any new law, it does helpfully clarify a number of points which can arise in payment disputes and adjudications. 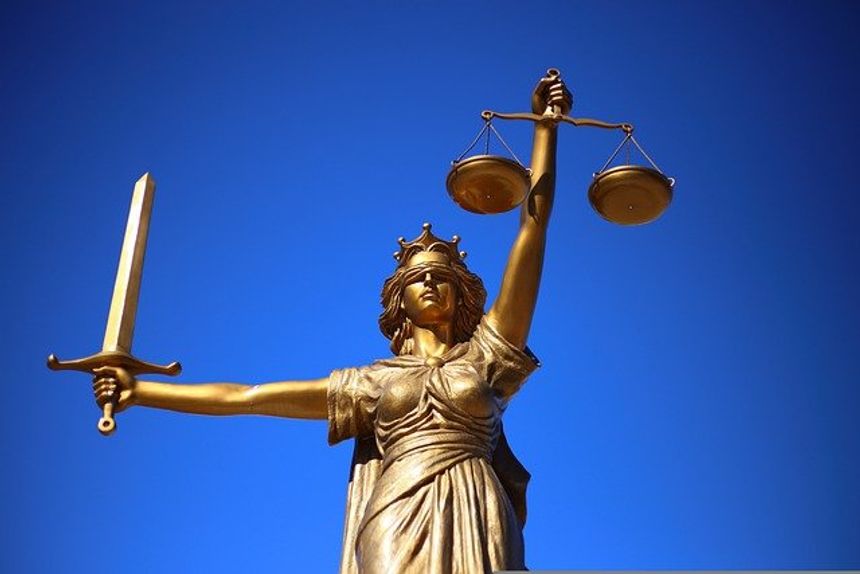 When does a claim "become known" under a contractual time bar clause?
Andrew Keeley