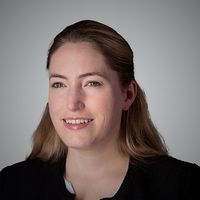 Here a husband and wife were living in the UAE, having moved there in February 2008 and both planned to continue living there until their twins (aged 11) finished their secondary education. Sadly the marriage broke down by September 2021 and the wife was ‘first in time’, issuing divorce proceedings in England. The husband challenged England’s jurisdiction on the grounds that both of them were habitually resident and domiciled in the UAE, so that only the UAE had jurisdiction to deal with the divorce. In the alternative, he argued that if both countries had jurisdiction, the UAE was the more appropriate forum.

HHJ Hess first had to decide whether the English court had jurisdiction. It was a question of whether the wife and/or the husband was domiciled in England at the time of the wife’s English divorce petition. The wife had been born in South Africa and had a South African domicile of origin but moved to England aged 18 in 1998. Although her husband tried to argue that her support for the South African rugby team over the English team indicated she had retained her South African domicile of origin, the judge was satisfied that she felt at home in England and she had acquired an English domicile of choice. The husband had an English domicile of origin but he tried to argue that his domicile of choice was that of the UAE. He claimed he was ‘introverted’ and not prone to talking about personal matters, so he had not told his wife that he had changed his mind about a future return to England. The judge was not persuaded and decided there had been an underlying mutual assumption that they would in due course move back to England, with the husband having identified a financial advantage in moving his domicile to the UAE in the context of the divorce and so changing his mind with regard to his domicile only after the wife’s English divorce petition.

However, despite the judge concluding that both parties were domiciled in England at the time of the divorce petition, HHJ Hess held that the divorce and financial claims should be decided in the new Non-Muslim Family Court in Abu Dhabi, a court that has only been up and running since 16 December 2021 with only one judge, a Muslim Emirati and no reported decisions as at September 2022. The main points noted by the judge were that both had been resident in the UAE for over 14 years and had committed to remaining there for another 6 years, whilst those dealing with the case in the UAE would be much closer to the issues of housing need and income need generally. The husband and wife, the likely witnesses, were in the UAE so it would also be more convenient for any hearings. The husband had also agreed to give various undertakings to reassure the judge, for example that he would support the wife’s ongoing presence in the UAE, that he would financially maintain his wife and his current level of assets in the UAE pending the final determination in the UAE and that he would pay his wife’s reasonable legal costs in the UAE. In addition, HHJ Hess was satisfied that the new court in the UAE would provide ‘substantial justice’, it seeming to him that the new court has been set up with a view to giving assurance to non-Muslims living in the UAE that, if they do become divorced, they will be dealt with in a way commensurate with norms of non-Muslim countries. However, he acknowledged that the financial approach to divorce in non-Muslim countries (say between France and England) can widely differ.

The husband’s counsel had argued that in the event that the wife received an award in the UAE which falls well short of what an English court would regard as fair, and the wife was suffering hardship as a result, the ‘safety net’ of an application under Part III of the Matrimonial and Family Proceedings Act , would be available to her. However, in practice, if such an application were necessary, the costs involved and the delay would be considerable.

A curious feature of the new Non-Muslim Family Court is that only wives can apply for the court to make orders, not husbands. So if it was the wife who held the financial assets and had the much greater income and the husband issued an English divorce petition, an English court may well decide that the case should not proceed in Abu Dhabi.

It will be interesting to see the reported decisions of the new Non-Muslim Family Court in due course and see how the courts there apply their specified criteria, particularly given the implications for subsequent Part III applications.

Although there are some aspects of the nomenclature of the UAE law which are different to English law (and it is a curious feature that only wives can apply, though that fact does not create a difficulty in this case) the overall scheme suggested by the statutory code does seem broadly commensurate with the courts in England and other non-Muslim countries and it is difficult for an objective observer to conclude that this would be unlikely to deliver 'substantial justice'. 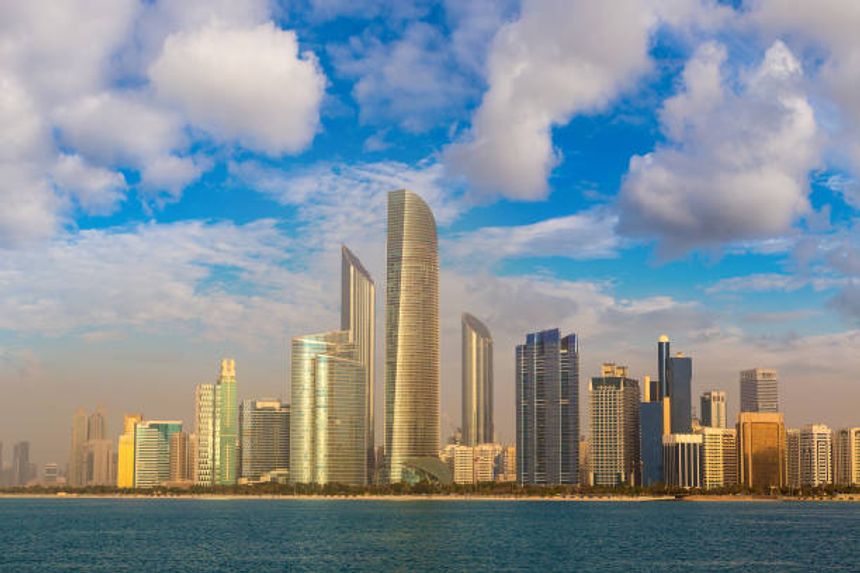