A new funding round has valued Klarna at £4.5bn making it the most valuable fintech in Europe as the Swedish firm continues to attract the millennial shopper. Its sucess is in keeping with the assault from new fintechs on the retail banking market traditionally dominated by established lenders.

Klarna offers a payment gateway to merchants which lets customers pay for items online on sites like Asos or Ikea with the option of paying no upfront costs and offering them flexible payment options. It now processes $29bn worth of transactions for merchants, earning fees from the merchant and interest from customers who pay late.

Highlighting the global nature of retail, where even the smallest brands are selling their products across multiple geographies, the company said it plans to use the funding to help it grow in the US and also has plans to enter Australia and New Zealand.

However such globlisation can bring mutiple regulatory challenges. Klarna was one of the first large European fintechs to gain a banking licence in 2017.

Interestingly, in keeping with its millennial vibe, the American rapper Snoop Dogg is a minority shareholder in Klarna and appeared in an advertising campaign for the firm earlier this year.

On the 8 July the European Banking Authority (EBA) published its thematic report on the impact of Fintech on payment institutions’ and electronic money institutions’ business models. This followed a respective report on credit institutions published by the EBA in 2018. It noted that it will continue monitoring the developments in line with the pace of employment of new technologies in financial services and, where appropriate, it will perform additional work to enhance supervisory consistency and facilitate supervisory coordination.

Sebastian Siemiatkowski, Klarna’s chief executive, said that “this is a decisive time in the history of retail banking. Finally, transparency, technology and creativity will serve the consumer, and there will be no more room for unimaginative products, non-transparent terms of use or lack of genuine care of customers.” 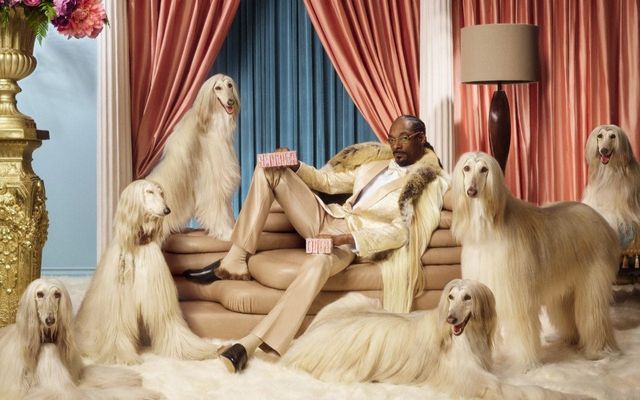