The dust is settling following December's General Election and we get steadily closer to deadline day for Brexit.

All the while, there is one subject that started to reach a semi-crescendo pre-December, but didn't quite reach its full height: To HS2 or not HS2, that is the question.

Many will recall the Transport Secretary, Grant Shapps, saying in September that he would make a"go, no-go" decision in December after the release of the Oakervee Review.

Ultimately, whether because of its content or the General Election, the publication of the Review was delayed and we still await its release.  Lord Berkeley did release his own report though, which contained a scathing assessment of the history and merits of this historic project.

The time must soon be coming for a decision to be made and it is one of critical importance to the economy, as well as to parties up and down the proposed line affected by the proposals.

If indeed the Government's appetite for the project is waning then we can only hope a decision is made sooner rather than later.  Until then, we continue to wait and see as even cancellation would come with significant complexities and costs consequences.

Work on HS2 has barely started, and the project already looks hopelessly out of date. Most Tories think that it’s doomed, at least in its current form. If the Prime Minister agrees, he’d best not lose too much time in saying so. 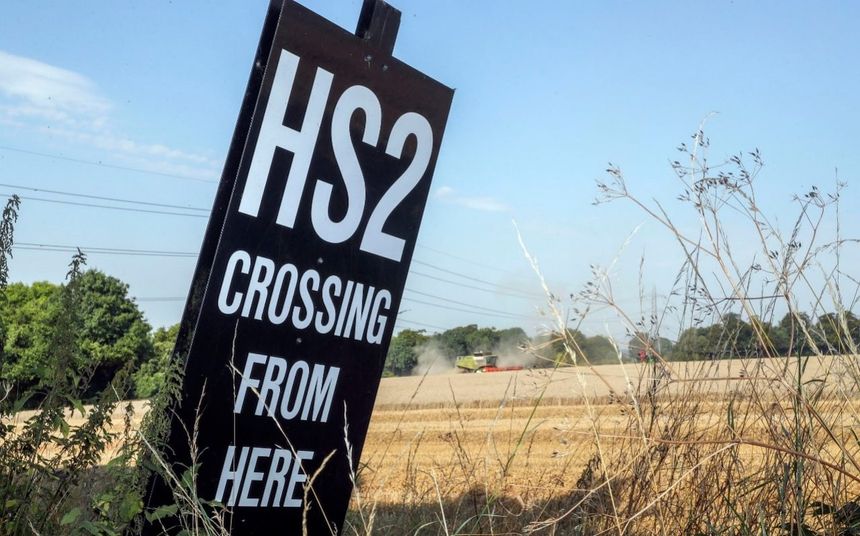 For years, I’ve been speaking to Tory ministers who think HS2 is indefensibly expensive and should be axed. Will Boris now do it? My @telegraph column: https://t.co/gEj9rGc2wV

'Work on HS2 has barely started, and the project already looks hopelessly out of date' | @FraserNelson https://t.co/2soWWGWUe9

Hopelessly out of date and ruinously expensive: Tory knives are out for #HS2 https://t.co/gKSyMiCNwb via @telegraphnews @FraserNelson

Now is the perfect time to scrap expensive bad ideas, and the government has its eyes on HS2: https://t.co/mrST0uo6Ij #HS2