It is well established that correspondence directed towards settling a dispute will likely be protected by without prejudice (WP) privilege. It is also well established that a concluded settlement agreement does not attract this status. In BGC Brokers LP & Ors v Tradition (UK) Ltd & Ors [2019] EWCA Civ 1937, the Court of Appeal was called upon to examine what happens when WP correspondence is scheduled to a settlement agreement.

Parties may consider incorporating WP documents into a settlement agreement in order that one party may sue the other for breach of commitments made in the agreement and arising from those documents. However, BGC highlights the significant risk that doing so will remove the WP status of those documents.

The same may also be true for documents covered by litigation privilege. Documents may be created with the dominant purpose of obtaining information or advice in connection with existing or contemplated litigation. However, BGC suggests that, should those documents be used later for another purpose, they may lose their privileged status.

The claimant operated a business as inter-dealer brokers. The third defendant, Mr Cuddihy, was a broker who worked for the claimant and had supplied confidential information to a competitor.

One schedule to the agreement contained copies of the interview notes and another schedule contained copies of two emails sent by Mr Cuddihy’s solicitors to those of the claimant, again on a “without prejudice and confidential” basis. The agreement also made reference to a third email (Email 3) sent on the same basis by Mr Cuddihy’s solicitors, though a copy was not included in the schedules.

A version of the settlement agreement was provided to the other defendants but the relevant schedules were redacted on the grounds of WP privilege, alternatively litigation privilege.

The court at first instance rejected both claims to privilege and ordered inspection of the unredacted agreement as well as Email 3. The claimant appealed. Its position was that the settlement agreement contained details of the WP interviews, as well as other communications antecedent to the agreement to which WP privilege and litigation privilege applied.

WP privilege applies to statements made between parties in a genuine attempt to settle a dispute. When it comes to the settlement itself, communications between the parties regarding its terms will attract WP privilege, but the resulting settlement agreement will not.

Litigation privilege applies to confidential communications between parties, their lawyers and third parties for the dominant purpose of obtaining information or advice in connection with existing or contemplated litigation.

Email 3 also ceased to be protected by WP privilege because it had been incorporated into the terms of the agreement; otherwise, the court reasoned, it would not have been possible for the claimant to sue the third defendant for breach of warranty relating to the contents of that email.

The Court of Appeal agreed with the master’s first instance ruling that the dominant purpose of incorporating the antecedent communications into the agreement was to “police” that agreement and it followed that this necessary condition for litigation privilege was not satisfied and litigation privilege did not apply.

Interestingly as well, the Court of Appeal declined to engage further on another point relating to litigation privilege.

The court acknowledged that these were not straightforward issues and it was better to leave them for decision in a case where their resolution mattered. 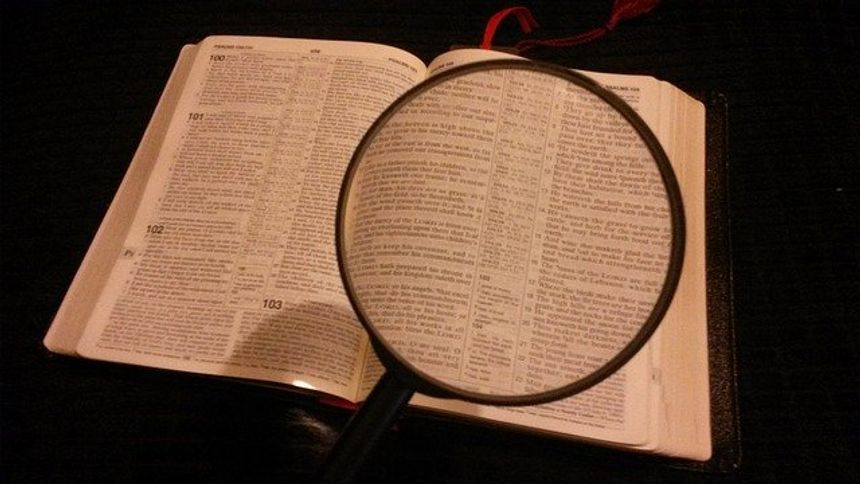 Paying a heavy price: the perils of not accepting a Part 36 offer
Simon Heatley