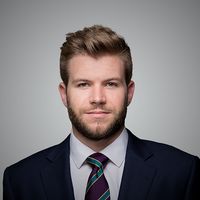 The struggling airline Flybe finally entered administration last night. After numerous iterations of potential rescue plans, and talk of a full-scale government bail out, it appears that their problems were too vast to enable them to avoid insolvency.

While Flybe have been focusing on a restructure and obtaining further funding, it appears that their attempts have been thwarted by, amongst other things, a microscopic menace - coronavirus. The airline says that the decreased demand for flights in the wake of the viral outbreak was partially responsible for its failure.

While it is clear that coronavirus was by no means Flybe's only ailment, it demonstrates how potent the effects of unpredictable extraneous factors can be on businesses. With mutterings from central banks and finance ministers of a global recession due to the outbreak, Flybe may not be the first well-known player to tumble. It remains to be seen how insurers will treat losses attributable to the virus - to the extent that these losses are uninsurable, the effects could be even greater. The travel and events industries may feel the effects most keenly as more and more events are being cancelled.

Clearly, the message for directors and business owners is to avoid being blinkered by fixation on the day to day running of the business at the expense of contingency planning for the less foreseeable occurrences. Financial difficulties can sometimes be caused by more than just debt and cash-flow issues, so wash your hands before you hit the spreadsheets...

UK airline Flybe has gone into administration, putting 2,000 jobs at risk, after a bid for fresh financial support failed. The carrier said the impact of the coronavirus outbreak on demand for air travel was partly to blame for its collapse. 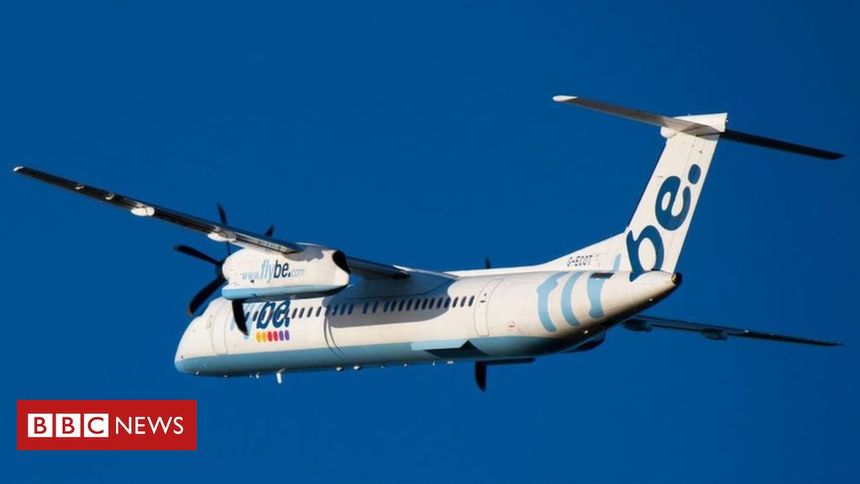