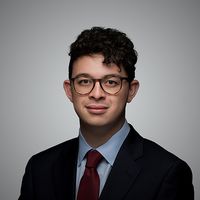 Further to James Bradford’s post regarding the recent case of Caldicott v Richards, the Court’s interpretation of the phrase “personally liable” in the exemption clause is useful in determining the remit of possible exculpation provisions excluding personal liability.

In short, the clause in the case carved out personal liability for breaches of trust, subject to breaches in bad faith. Bad faith was not alleged and the Court chose to give “personally liable” its ordinary meaning, encompassing “any situation where the trustee would have to put his hand into his own pocket”.

In doing so, the Court rejected arguments that:

(i)            “personally liable” referred to trustees usually being able to recover their own liabilities incurred acting as a trustee from the trust fund and that therefore with this clause, unless bad faith was present, the trustees were protected from paying out from their personal funds; and

(ii)          ““personally liable”, in a professionally drawn will” concerned a trustee’s obligation to compensate a trust fund after a breach of trust and that therefore, an account of profits (dividends paid on shares) would not fall within the remit of the clause.

The Court focussed on the question of whether a trustee would “have to fund a liability for breach of trust from his or her own resources or assets” and made clear that the clause “should be interpreted in a straightforward way rather than by reference to technical distinctions”. This is important for trustees and beneficiaries to consider if they are assessing their position regarding the scope of an exemption clause. 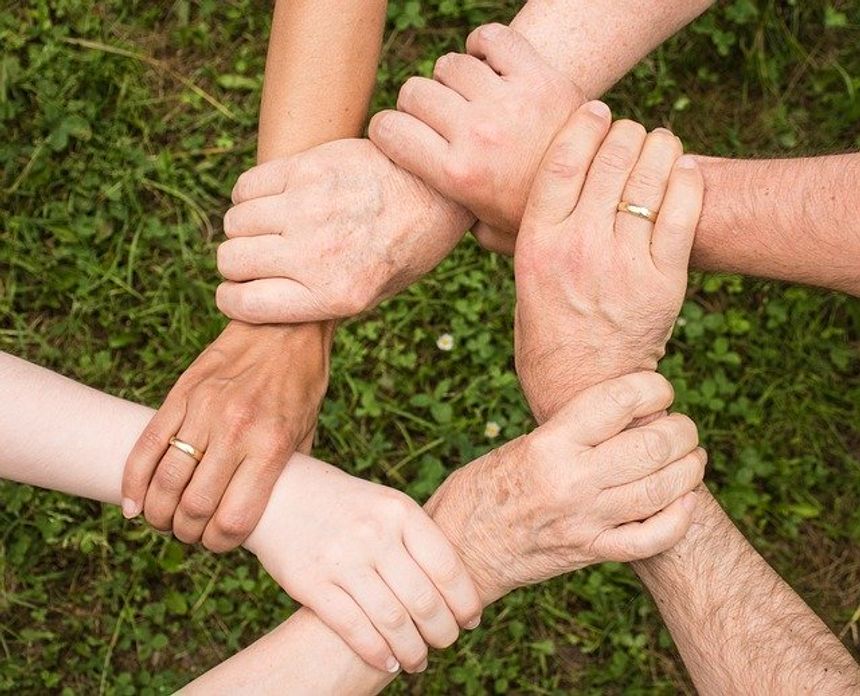