It has been a tortuous few months for many - businesses and private individuals alike, but whilst there may have been a positive environmental impact of people using their cars and flying less, it cannot be forgotten that, like many transport hubs, airports provide significant employment and other benefits to their local area (and the wider community).

The impact on airports has come into focus recently, particularly in the light of various statements being made by a wide cross-section of airlines as to either (a) their viability generally or (b) future (and difficult) business planning decisions that will need to be made.

Both British Airways and Virgin Atlantic have delivered messages of a need for Government support and of anticipated widescale redundancy programmes.

This strategy of re-analysis of their business priorities appears to have hit Gatwick airport hardest.  Virgin announced, this week, that it would cut more than 3,000 jobs and end its entire operation at Gatwick (being one of Gatwick's longest standing customers, operating from the airport since 1984) - although it does intend at least to keep its slots so that it can return in line with customer demand.

And this followed hot on the heels from British Airways' own announcement that it could not rule out closing its Gatwick operation.

In the words of Virgin Atlantic chief executive Shai Weiss: "We have weathered many storms since our first flight 36 years ago but none has been as devastating as Covid-19 and the associated loss of life and livelihood for so many".

Fast forward to today's warning from the Bank of England that the UK economy is facing a sharp recession - perhaps the hardest it has ever faced, and it certainly raises alarm bells for both one of the nation's landmark airports as well as the economy as a whole.

What the future will hold for Gatwick is likely to depend largely on what actions the other carriers based there do.  Will British Airways keep their operations at Gatwick as well as Heathrow?  What of Easyjet and some of the other more budget offerings? What impact will there be on other airports within the South East and further afield?

Time will tell but there can be no doubt that a safe and managed return to air travel as soon as possible is fundamental to both Gatwick and the wider aviation industry.

The upheaval caused by the pandemic is the latest blow to Gatwick in recent years. Four years ago, it lost its long-running battle for government approval for a second runway — a long-term strategic objective to allow it to rival Heathrow. Since then it has also lost two of it biggest airline customers with the collapse of Monarch in 2017 and Thomas Cook last year. 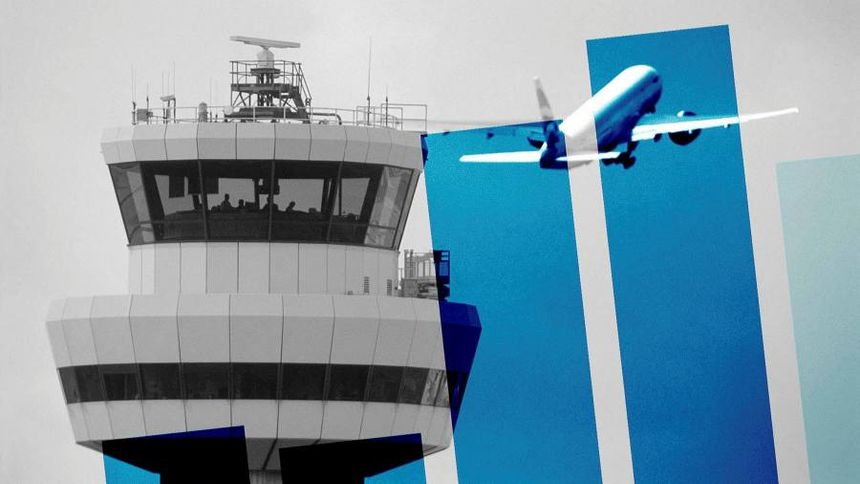 British airline Virgin Atlantic says it plans to cut 3,150 jobs even as it explores all available options to get extra funding to support the airline https://t.co/gqZdZEHB20 pic.twitter.com/8hgNQtTYGd

The announcements come around two weeks after owner Richard Branson warned that Virgin Atlantic would collapse unless it received financial aid from the UK government.https://t.co/uNG5scqZHb

Gatwick airport has said it remains “very optimistic” about its future prospects despite taking a series of hits during the Covid-19 outbreak.
جريدة #وجهات pic.twitter.com/sYmBGJLxRa

Virgin Atlantic plans to cut more than 3,000 jobs and close its London Gatwick base as it tries to save cash and weather the COVID-19 pandemic.https://t.co/HrkMOj4Uzm

Hi there, Adelle. When we look to resume our flying programme post Covid-19, we will fly only twin-engine aircraft from London Heathrow and Manchester, although we may return to London Gatwick for summer flying in line with customer demand. 1/2 ^SMK