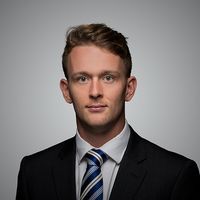 Speculation as to the impact of the Covid-19 pandemic on professional sport is rife. There remains real uncertainty as to:

Salary cap regulations are also under the spotlight. Earlier this year, I explored the competition law aspects of financial regulation in sport (see here) and touched upon the fundamental purposes of a cap – namely competitive balance and financial stability. The current climate has meant that a focus on financial stability has certainly taken precedence and different leagues across different sports are discussing how to adapt their regulations accordingly:

European Football: UEFA have relaxed the Financial Fair Play Regulations (FFP Regulations) to extend articles 49, 50 and 50bis of the FFP Regulations which relate to the dates by which clubs must prove they have no overdue payables (which includes money owed to e.g. other football clubs, employees and tax authorities). The move provides breathing space for clubs to (i) concentrate upon immediate cash-flow / footballing concerns; and (ii) potentially access further financing/ income/ revenue in order to become FFP Regulation compliant.

Rugby Union: The current £7million salary cap may be reduced (it will certainly be reviewed) in an effort to curtail player wage inflation and thus mitigate the impacts of covid-19 – which has rocked professional rugby. As a starting point, it appears that the “marquee player” allowance (the salaries of two excluded players that sit outside the cap and thus not subjected to any salary limit) will be dispensed of.

NBA: The NBA salary cap is calculated by reference to Basketball-Related Income – or “BRI”. Put simply, the higher the BRI, the higher the cap. Accordingly, the league saw a “cap spike” in 2016 because of new television money. This year, the league will likely be forced into a “cap valley” as projected revenue drops by c.$1 billion dollars. To compound matters, the league calls for players to set aside 10% of their salary in escrow to cover potential shortfalls owed to third parties by the NBA.

Aussie Rules: The AFL have released a recommendation that Allowable Player Payments (APP) (throughout the AFL industry) be reduced (i) by 50% for the 2020 season; and (ii) a further pro rated reduction for any re-fixtured games. For example, the APP in the AFL is currently c.AUD $13 million. On the above recommendation, that cap would be reduced to c.AUD $6.5 million in the first instance. If nine fixtures (of a typical 18 game AFL season) are then re-fixtured (i.e. 50%) a further 50% reduction to the APP cap will be applied – leaving the final cap at c.AUD $3.25 million.

Cap amendments are also being discussed in the NHL and NFL. In the NFL, executives have also taken a pay cut, perhaps indicators of both (i) a protracted season; and (ii) expected lower revenues. Commissioner, Roger Goodell, agreed to reduce his salary to $0. He normally earns c.$40 million per annum – so this should free up some much needed cash!

Clearly, the effects of Covid-19 on sporting revenues are being felt globally, and the pandemic does not discriminate between sports. No form of salary cap is universally seen as the best – hence the numerous different forms implemented worldwide – but when we emerge from this pandemic, we might see which form is most resilient!

There will no doubt be more chapters in this particular story as salary cap regulations evolve to keep up with the ever changing sporting and commercial demands of professional sport. 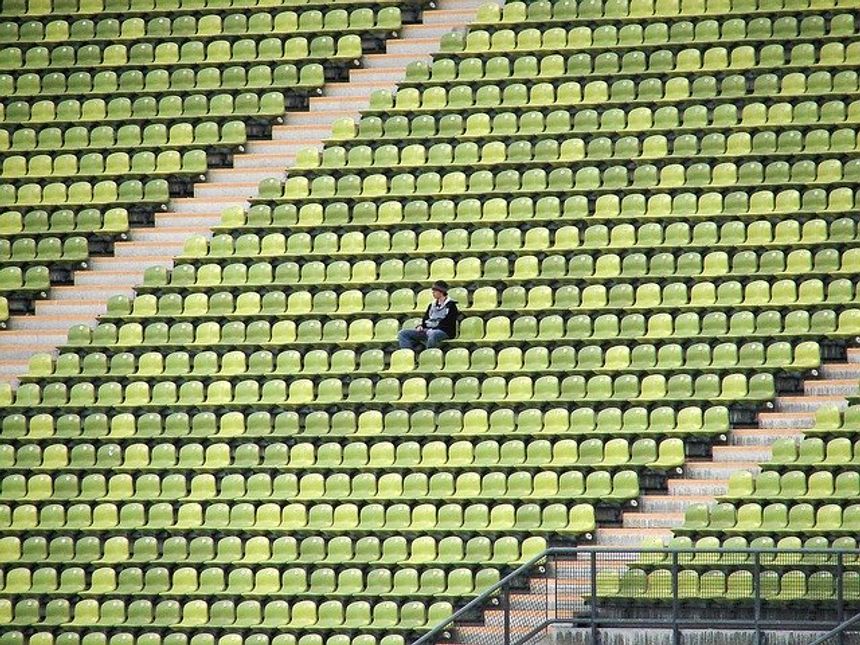