In a landmark bill that will be of interest to all those involved in the development, design, construction, ownership and management of buildings, as well as their residents, the Government has set out its draft legislation for a radical overhaul of building safety under the Building Safety Bill.

Taken together with the Fire Safety Bill currently passing through parliament and the establishment of significant funds aimed at replacing both ACM and Non-ACM cladding, these measures comprise the most wide-ranging reforms in building safety for 40 years.

Initially confirmed by the Government in January 2020, Part 2 of the Bill sets out the functions of a new Building Safety Regulator (BSR), operating within the Health and Safety Executive.

The BSR will be responsible for overseeing the safety and standard of all buildings and will also have a duty to improve the competence of all persons involved in the built environment industry. Notably it will directly oversee the competence and performance of building inspectors, who will be required to register with the Regulator.

A person found to have provided false or misleading information to the BSR may be guilty of a criminal offence and liable for a fine or up to two years in prison on indictment.

Moreover, under the Bill the BSR will be directly responsible for implementing and enforcing a new stricter regime for ‘higher-risk buildings’ and for making key regulatory decisions at points during the design, construction, occupation and refurbishment of buildings.

Responsibility for determining the parameters of which buildings will be deemed a ‘higher-risk building’ will fall to the Secretary of State, who must consult the BSR, though it is currently understood it will apply to all buildings of 18 metres or more in height, or more than six storeys.

The Bill also sets out that the ‘accountable person’, deemed to have responsibility for various tasks relating to building safety and engagement with residents, would be the person who holds a legal estate in possession of any part of the common parts of a building or who is under a relevant repairing obligation in relation to any part of the common parts. The Bill also includes various provisions relating to Dame Hackitt’s proposals for a ‘golden thread’ of digitally stored data relating to Building Safety, which must be updated and made accessible to the BSR and to residents throughout the lifecycle of the building.

In publishing the Bill the Government has said that it is keen for it to receive further views from parliamentarians, residents and industry via the Parliamentary process of pre-legislative scrutiny, before the Bill is then introduced to Parliament.

It is also notable that the Bill has been published by the Government in conjunction with a consultation paper setting out proposals to implement recommendations from phase one of the Grenfell Tower Inquiry.

We will keep a close eye on developments as the Bill progresses through Parliament.

The Bill will introduce a new era of accountability, making it clear where the responsibility for managing safety risks lies throughout the design, construction and occupation of buildings in scope. There will be tougher sanctions for those that fail to meet their obligations. 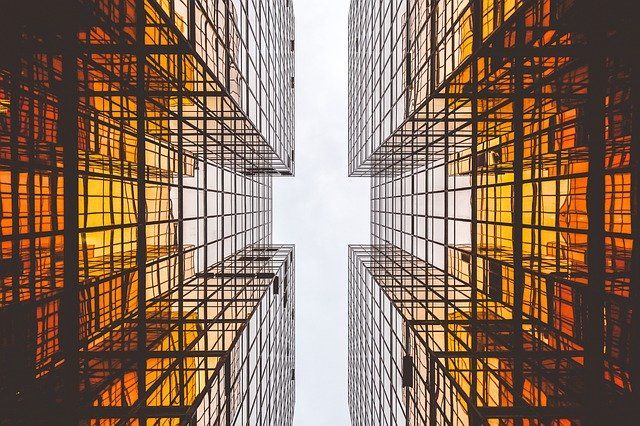 The government has published a draft of its ‘milestone’ Building Safety Bill which aims to deliver the biggest changes to building safety for almost 40 years. https://t.co/zWhRnlhzI2

'The government has published its building safety bill in draft form. The bill is intended to “deliver the biggest changes to building safety for nearly 40 years”, says the government.' Click below to read the full article. https://t.co/Sl0S88BrLh pic.twitter.com/HwCggEdKA9

The government has published its draft building safety bill setting out its aim to ‘deliver the biggest changes to building safety for nearly 40 years’.https://t.co/hLF3BUpqyi#FacMan #Compliance #Safety pic.twitter.com/HwBXxk91Vf