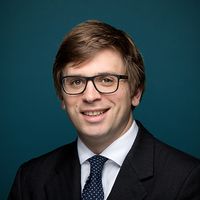 Recent years have seen a major increase both in HMRC's powers and also the information at HMRC's disposal. The Finance Bill 2020/21 published this week introduces a further measure giving HMRC a significant new power to obtain information.

The draft rules introduce the concept of a Financial Institution Notice (FIN), as an addition to HMRC's existing formal information powers. This will allow HMRC to issue notices to banks and other financial institutions (including credit card companies) placing them under a legal obligation to provide documents or information about a particular taxpayer. Importantly, HMRC will be able to do this themselves, without the taxpayer's agreement or the approval of the tax tribunal (as is the case under the existing rules).

There are various safeguards, including that (in HMRC's reasonable opinion) the production of the documents or information is not onerous. Generally, a taxpayer must be notified of an FIN, together with the reasons for it, although HMRC can apply to the tax tribunal to dispense with this requirement if to do so might prejudice the assessment of tax. A number of the existing safeguards in the information notice regime also apply to FINs, including importantly that they cannot require the production of legally privileged material.

The stated purpose of the changes is to speed up HMRC's information-gathering process, in particular where HMRC is complying with information requests from other jurisdictions under tax treaties and conventions.  The draft legislation however goes much further than that. Financial institutions can expect to see a sharp increase in HMRC notices once these rules come into force.

Another point to consider is the territorial scope of FINs. In recent cases it has been held that HMRC can issue both notices direct to taxpayers and third party notices outside the jurisdiction (see Jimenez [2019] EWCA Civ 51 and PQ v HMRC [2019] UKFTT 371), albeit the Jimenez case is currently under appeal to the Supreme Court.  We might similarly expect HMRC to seek to issue FINs to non-UK financial institutions. Arguably this cuts across the existing network of tax treaties and conventions for the cross-border exchange of information; and there may also be issues to consider around local laws (eg around banking secrecy).  Developments in this area will be worth watching.

In summary, the FIN is a powerful new weapon for HMRC in tax enquiries and investigations. Financial institutions and taxpayers alike should be prepared for HMRC to deploy these with increasing regularity - and when faced with one they should ensure they are fully aware of their legal obligations.

This measure introduces a new Financial Institution Notice (FIN) that will be used to require financial institutions to provide information to HMRC when requested about a specific taxpayer, without the need for approval from the independent tribunal that considers tax matters. 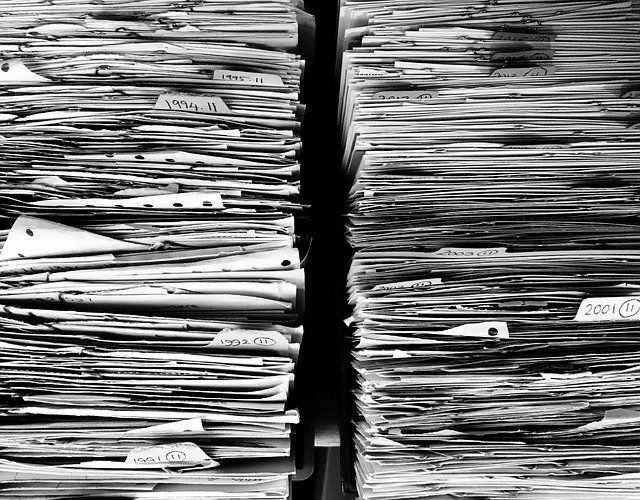