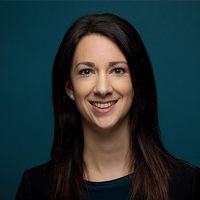 We have all noticed the huge surge in Internet demand across the globe, even prior to the last six months. The requirements of cloud-based technology businesses were increasing and financial services companies wanted the quickest transactions possible. On top of the existing demand, businesses have now moved to a significant amount of remote working, meetings are held by video and everything from our morning workout to our evening entertainment is being accessed via the Internet.

What is never given too much thought is the route that most of this data takes to reach us and that more often than not it is reliant on a subsea cable (communications cables that run across the bottom of the ocean) – data and content rarely find their way to us via satellite. Benefits of subsea cables over satellite include the speed and reliability of the fibre cables. They are generally insusceptible to weather conditions, offer less latency and can carry more data at lower costs.

These subsea cable systems have typically been operated by consortia of international telecoms operators but we are seeing more privately owned subsea cables as the tech and data giants of today work to keep up with their customers’ demands for increased speed, increased reliability and increased capacity. The rise of companies such as Amazon and the growth of data centre technology are a significant driver behind subsea cable expansion. Subsea cables are a huge investment and with some of the existing subsea cable systems reaching a point where they have aged into retirement, it will be interesting to see whether new cables will be funded by the traditional consortium model or whether the tech and data giants will take the lead in laying – and owning, and controlling – new cables.

Positives for companies like Google is that they won’t have to decide on things as part of a consortium and negotiate with other interested companies – they can make their own decisions on the route design, capacity and which landing stations to use, to best suit their needs and ultimately those of their customers. The BBC highlights that this is Google's fourth privately owned undersea cable, so this is clearly not something new but as demand increases for speed, reliability and capacity, it may be that we see even more privately owned subsea cables.

We’ll be watching this space closely to see how it impacts the commercial reality of accessing that capacity. There are a myriad of legal issues that arise in relation to subsea cables (whether you are laying them, investing in them or purchasing capacity on them) often including multi-party cross-jurisdictional contracts and it is important to navigate through those issues effectively.

More privately-owned subsea cables will inevitably have an impact one way or another on global communications. Based on Google’s estimate, subsea cables carry some 98% of the world's data, meaning that almost everything travels via these cables at some point on its journey from here to there…and from there to elsewhere.

Underwater data cables are vital to global communications infrastructure, carrying some 98% of the world's data, according to Google's estimate. The cables are usually built by communications firms - typically a group of them pooling resources - which then charge other companies to use them. The latest cable, named "Grace Hopper" after an American computer scientist and naval rear admiral, will hit the UK at Bude, in Cornwall. It is Google's fourth privately owned undersea cable. 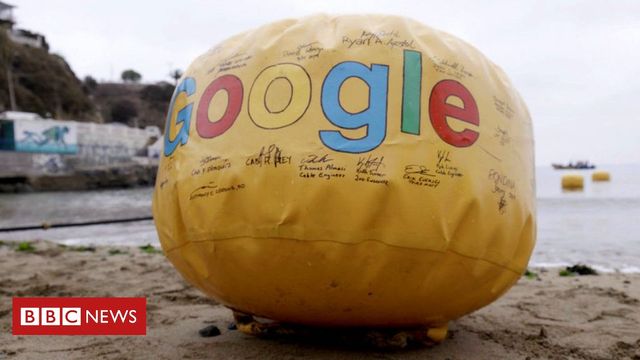