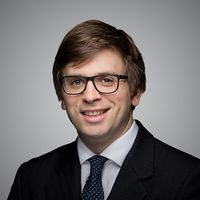 Image rights arrangements take various different forms, but essentially they involve payments made by clubs and others for the right to exploit the image of a footballer for advertising, endorsements and other similar purposes. The image rights themselves are often owned by a special purpose company, with the intention that they are taxed at the UK corporation tax rate of 19%, rather than at the 45% rate of earnings for additional rate taxpayers. For non-UK domiciled footballers who claim the remittance basis of taxation, image rights payments are often split between UK and offshore companies, with the offshore element attracting no UK tax and very little (or no) tax in the offshore jurisdiction.

HMRC's basic argument is often essentially that the image rights payments (or a proportion of them) are in reality payments of salary and should be taxed as such, at the higher rate. For split UK/offshore structures, HMRC may also challenge whether payments to the offshore company are in fact "UK source" and so should be taxable in the UK.

Key issues in any such investigation are likely to include the commerciality of the arrangements and the justification behind them. It will be important to review in detail the underlying contracts and documentary and witness evidence and ensure this is appropriately presented to HMRC in the context of an investigation. For example, household name footballers may well have very valuable image rights; but the same may not be true of lesser-known players. Some of these issues were explored in a recent tax tribunal case involving image rights payments made by Hull City to the Brazilian midfielder Geovanni, which HMRC ultimately won (see here).

As mentioned above, payments made to agents, particularly in the context of transfer deals, are also attracting HMRC scrutiny. Their investigations may again cover a number of different issues, including often whether the fees are properly declared by the agents. But it appears that footballers themselves are also becoming embroiled in the tax treatment of agents' fees, in particular where (as is commonly the case) an agent acts for both the player and the club, with the agent's fee split between the player and the club and the player's portion met by the club.

In summary, this is clearly a real area of focus for HMRC and more and more investigations can be expected. Facing an HMRC investigation can be a stressful and time-consuming process for anyone, whether a player, agent or football club. HMRC have wide legal powers, including to require the provision of information, but these have limits - and it is essential for anyone involved to be aware of their legal rights. It is also important to remember that matters may unfortunately end up in the tax tribunal - and the investigation should be conducted with that in mind. Correspondence and evidence provided to HMRC should be prepared to a litigation standard. Ultimately, while there are considerable complexities to be managed, with appropriate professional advice and guidance, it is possible to find a way through and achieve a successful result.

The tax authority’s pursuit of footballers and their agents comes amid a broader clampdown on aggressive tax approaches adopted by the wealthy, particularly after the Panama Papers leak in 2016, which exposed the concealment of assets offshore. 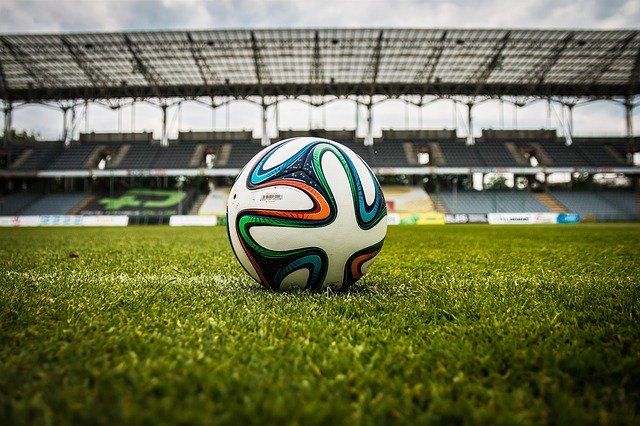