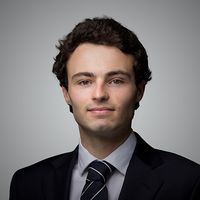 Back in February, the Royal Institution of Chartered Surveyors (RICS) launched their new Code for leasing business premises. As the Code took effect from 1 September 2020 we have put together the following overview as to what will be required of those involved in the commercial lettings sector moving forward. In our view the Code should prove a positive and powerful tool even for non-RICS members looking to lease commercial property.

As with other codes produced by the RICS, the objectives here are relatively simple – to improve the quality and fairness of lease negotiations and drafting by promoting the use of comprehensive heads of terms. It’s worth noting however that unlike the previous 2007 version of the Code, this version exists as a RICS Professional Statement, meaning that compliance with its contents is mandatory for RICS members. The Code itself is split between mandatory requirements and indicators for best practice.

Whilst the Code itself is only binding on RICS members, it remains an invaluable guide to anyone involved in letting commercial property, whether or not represented, as to what ought to be included in the heads of terms.

The Code provides an extensive list as to what must be included in the heads of terms when entering into a lease of business premises. By requiring aspects such as repairing obligations and alienation provisions to be clear from the outset, the Code helps reduce the ambiguity in heads of terms which frequently results in lengthy (and often costly) negotiations. The mandatory provisions alone serve to promote and foster constructive and collaborative negotiations between the parties to help secure a fair and balanced position, whilst having regard to their respective commercial interests.  Even where only one party is represented by a RICS member, that person must inform all others of the existence of the Code which again should foster openness and collaboration.

The remaining provisions of the Code as set out in Part 3 are not mandatory but instead outline examples of good practice for a variety of standard lease provisions. Unlike the mandatory provisions, the Code does recognise that there may be “exceptional circumstances” in which it is appropriate for parties to depart from these best practices, but a RICS member would need to be able to justify doing so. Whilst not necessarily suitable for all commercial lettings, the best practice provisions provide easily digestible steers as to considerations that ought to be made when entering into a lease of business premises. Using the Code as a touchpoint for negotiation is a sensible way for any party negotiating a lease to identify the key legal issues they need to think about and agree up front.

The mandatory aspects to the Code will no doubt improve the speed of the lease negotiation process. From a drafting perspective, the more prescriptive the heads of terms, the less scope there will be for the lengthy (and costly) negotiations which often result from limited heads of terms. The requirement to inform unrepresented parties of the existence of the Code and to advise them to seek professional advice also demonstrates a positive step towards ensuring that all parties begin the letting process from a unified position. The Code is certainly another step in the right direction towards improving the historically adversarial relationship between landlord and tenant, to a more collaborative one.

The objective is to improve the quality and fairness of negotiations on lease terms and to promote the issue of comprehensive heads of terms that should make the legal drafting process more efficient. 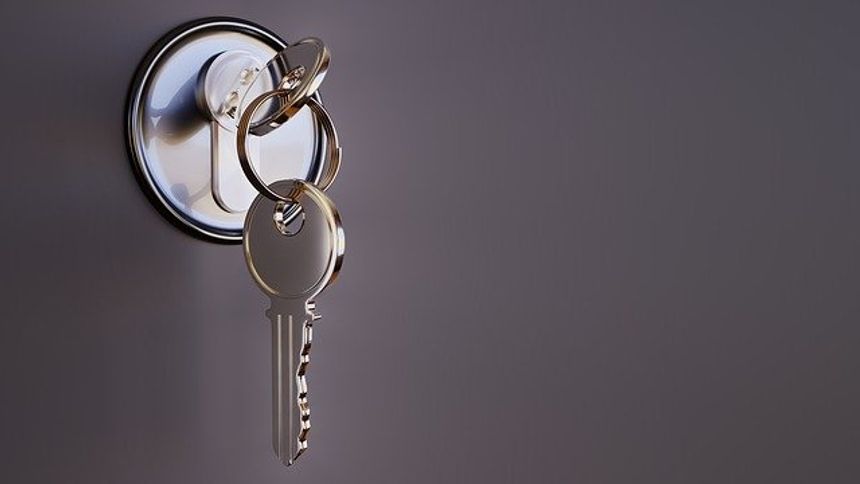