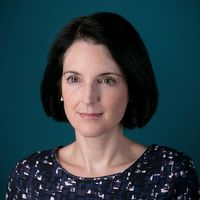 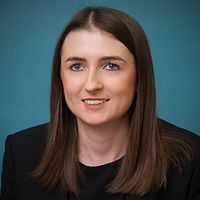 Following the death of a military diver, the Ministry of Defence (MoD) has recently avoided prosecution because of its status as a Government Department.  It has, instead, accepted a Crown Censure.

In March 2018, Lance Corporal George Partridge, aged 27, was brought back to surface after he stopped responding to lifeline signals while he was underwater during training.  CPR was performed, but he was later pronounced dead.  His oxygen cylinders were found to be empty.

Just like any other employer, the MoD has a legal duty under the Health & Safety at Work Act 1974 to safeguard the health, safety and welfare at work of all its employees and others affected by its activities. This means carrying out risk assessments and putting safeguards in place to minimise the risk of injury or death. On this occasion, the MoD was found to have fallen below the required standard because it had failed to train all army divers how to assess the risk of running out of air while they were under water.

Whilst bodies such as the MoD are not exempt from complying with health and safety legislation, their status as Crown employers gives them immunity from prosecution. Where there has been a serious breach, a Crown Censure is the maximum sanction that the HSE can impose. There is no financial penalty associated with a Crown Censure, but once accepted it is an official record that, but for Crown immunity, the breach would have led to prosecution with a realistic prospect of conviction.  Crown Censures are relatively rare with the Health and Safety Executive having given only 38 since May 1999.  This may be, in part, because not all government bodies have immunity – Hampshire County Council was prosecuted and fined £1.4 million in December 2019 for breaches which led to life changing injuries to a small child.

In the case of Lance Corporal Partridge, the MoD may have accepted the Crown Censure and admitted its failing, but there are now renewed calls for the law to be changed so that the MoD loses its immunity from prosecution by the HSE to help to prevent further fatalities. According to a BBC investigation earlier this year, the MoD has breached health and safety laws 40 times in the past 20 years (4 of these involved diving related deaths), and so there is a sense that lessons are not being learned. 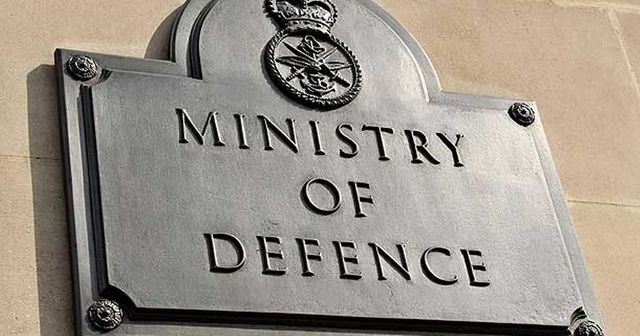 Is your business COVID-secure? The HSE publishes common areas of failure
Rachel Warren

Lockdown will be left behind: what about liability?
Charlotte Healy