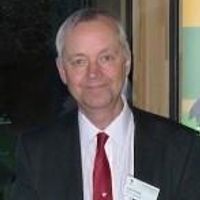 One of the raft of consultation documents issued by MHCLG on the planning system and associated issues “Transparency and Competition - A call for evidence on data on land control” (https://assets.publishing.service.gov.uk/government/uploads/system/uploads/attachment_data/file/907213/Call_for_evidence_on_Contractual_Controls.pdf)  deserves attention from all involved in the promotion of sites for development.

The underlying theme is that a lack of transparency about who owns land, and who may have an interest linked to its promotion for development, inhibits the release of land for development. The remedy proposed for this alleged problem is a requirement to file a considerable amount of detail of any agreement held for the promotion of development land as set out in Annexe A to the consultation document, under 39 different headings (with no apparent intended irony, a section of the consultation document is entitled “Minimising the Burdens on Business”!) including the length of the condition period, the price payable, whether the interest is assignable and how much has been paid for the interest.  In other words, commercial confidentiality is to be abolished.

What is the basis for such a radical proposal? The consultation quotes an RTPI publication in 2013 (Delivering Large Scale Housing: Unlocking Schemes and Sites to Help Meet the UK’s Housing Needs), -

…………Our roundtable discussions shed light on how little local authorities know about the owners of land options in their area. Land options give the purchaser (a developer) the right to buy outright once planning permission has been granted. The issue is that an option on land affects the market without any transaction of the land having taken place. Here, transparency of land ownership is not as useful as knowing who owns the option during the planning process. This will allow local authorities to see which developers are buying options on land and how fast they are bringing development to conclusion, making for a better market.

and the consultation document records the complaints of SME developers that there is a shortage of small sites available to build.  The conflation of the issue of who controls potential development sites with the lack of supply of small sites (which are of no interest to larger developers and promoters) indicates a lack of understanding of the industry.

The Government understands that, in the development context, the most common ways of exercising an element of control over the purchase or sale of land are:

The muddled analysis of land interests in the context of potential development land is symptomatic of misconceptions driving the policy proposal.

The paper does acknowledge that the Land Registry’s registers have been open to public inspection since December 1990, and the Registry has been promoting the voluntary registration of title since then, resulting in nearly 88% of the land area of England and Wales being registered. Any interest in land acquired is almost invariably protected by registration. There is no difficulty at all for developers, promoters and their advisers to find out who owns land with development potential, and whether one of their rivals has already secured an interest. Indeed, such information is often (usually?) generally known in the development industry and by chartered surveyors whose practice is advising owners disposing of potential development land. Once an interest has been secured the controlling party will typically be contractually obliged to promote the subject land, so their interest becomes public knowledge at the stage of the local plan process when representations are invited to nominate candidate sites for allocation as preferred development sites. Larger and better resourced landowners who promote their land themselves have nothing to enter into the proposed registers.

There is no magic in identifying suitable land. We have had the NPPF since 2012, so the criteria for land suitable for development are well known. Our country is so well known that anyone with a minimal knowledge of geography can easily pick out likely candidate sites. A few minutes searching on the Land Registry’s portal is all it takes to establish who is interested in them, as proprietor or as contacted promoter.

Ascertaining land ownership is not the key to unlocking the release of land at the policy making level, nor the key to bringing SME developers back into the market.  The problem for SME developers is different. Small infill sites are a different market. Good local knowledge will find them, but the cost of putting together planning applications, the problems of raising development finance and associated burden of compliance and economic vulnerability are driving them out of the market. Those promoting strategic sites do not compete for small sites because the resources they absorb make them unviable.

The problems in site assembly lie elsewhere. The most frequent are landowners who decline to participate by signing up with a promoter, developer or their neighbouring landowners promoting larger sites, preferring instead to wait and benefit from the efforts of others or by holding out for a better deal than their neighbours. By putting in place a system of compulsory recording of the terms of land agreements it will only encourage such behaviour, and make some private landowners reluctant to sign up knowing that their private commercial agreements will be open to public access.

This proposal is will make the process of signing up new agreements more difficult for the house building and land promotion industries. There is no “market failure” driven by the lack of information, as the volume of sites put forward and promoted in the site allocation phase of the local plan process throughout the country attests. It is important that representations are made against the proposals in this consultation document, as it confers no benefit and implementation may actually make it more difficult to bring sites into the planning system. 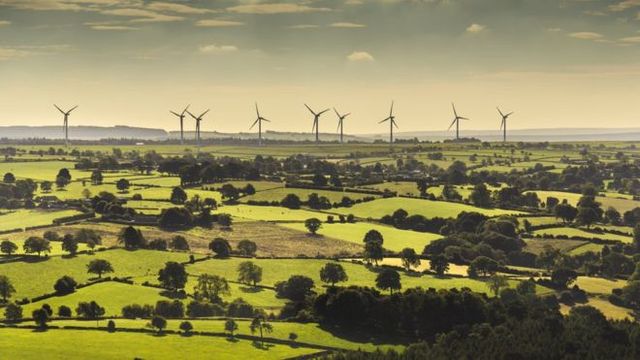 The Government’s Consultation on Transparency and Competition in Planning– One Problem Already Solved, Another Wrongly Diagnosed
Neil Bucknell