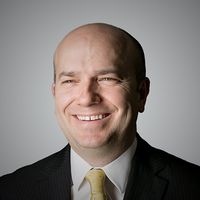 Recently it has come to light that the FCA has discontinued 50% of its criminal investigations into money laundering rule breaches. Does this betray a "light touch" approach on the part of the UK's financial regulator to holding those who assist the rinsing of criminal proceeds to account?

Figures released in September show that in the year to date the FCA has closed seven out of 14 criminal investigations into breaches of the money laundering regulations. Of these, five were designated "single track" (i.e. solely criminal) investigations, while two were "dual track" (i.e. investigations that could have resulted in either criminal or civil action).

Last year the FCA's director of enforcement said it was looking to secure its first criminal prosecution for money  laundering.  Unfortunately, the closure of half of its ongoing investigations means there is a lower chance of it doing so any time soon. Furthermore, the ongoing pandemic has its own negative influence on the viability of investigations and practical and logistical issues such as the speed at which they can proceed.

But does this reflect a reluctance on the part of the FCA to shine a light on money laundering and deter those who are engaged in it or who do not adequately comply with the rules?

On the one hand, no. The FCA has imposed significant fines on banks for money laundering failings - £102 million on Standard Chartered Bank and £38m on the London branch of Commerzbank. It seems to have no issue with seeking civil or regulatory sanctions in appropriate cases.

But what cannot be denied is that London has, unfortunately, built up a reputation as a city with a significant money laundering problem. For example, the highest number of companies mentioned in suspicious reports leaked in the recent FinCEN affair were registered in the UK. The leaks are based on Suspicious Activity Reports (SARs), which some of the leading global banks filed with FinCEN between 1999 and 2017. Banks file SARs if they suspect that a transaction can violate a law including money laundering regulations. More than 3,200 companies, which surfaced in the SARs, were registered in the UK - more than any other country.

Perhaps the FCA is looking for a high profile scalp to send a message to all those who work with criminal proceeds and those whose anti-money laundering compliance programmes are not up to scratch.  It would also be a good PR outcome and certainly have a considerable deterrent effect.  A spokesperson for the FCA has said that decisions on some of the remaining criminal investigations are expected "by the end of this year", so we may not have long to wait.

The UK financial regulator has discontinued half of its criminal investigations into breaches of the money laundering rules since January, and is yet to bring a single prosecution — despite a pledge to make full use of its powers. 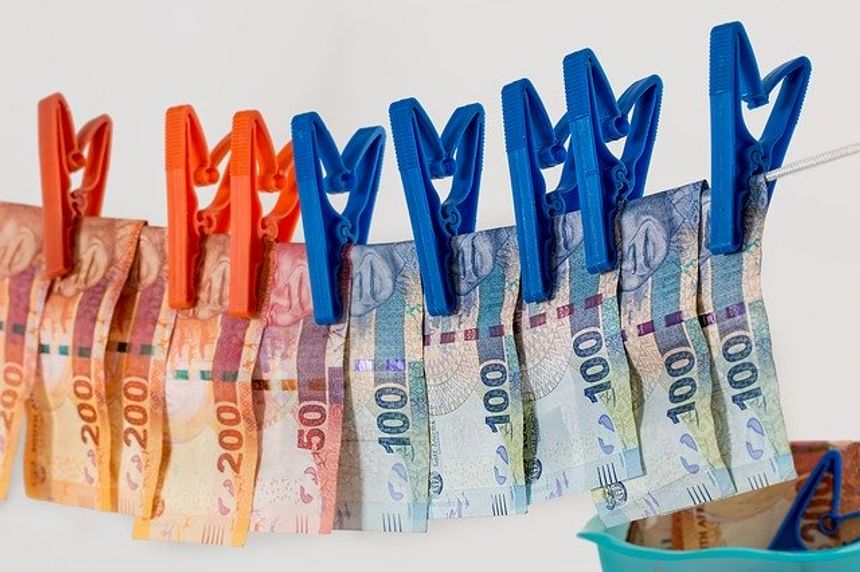 Can payments made directly to a government be a bribe?
Rhys Novak
Recent posts from Charles Russell Speechlys Insights