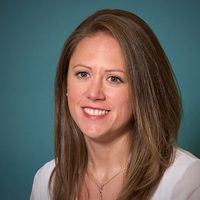 Yesterday (8 October 2020) the Government published the results of its review into pre-pack administrations and has made some interesting (but perhaps unwelcomed) indications as to how legislation surrounding pre-packs will shortly be reformed.  It has also published draft regulations to give effect to its announcement.

The timing of the Government's announcement is not coincidental - the industry is already seeing an increase in insolvencies (and pre-packs) as a result of the economic uncertainty arising from the COVID-19 pandemic.

Pre-packs are an important (but somewhat controversial) tool in the rescue of businesses.    The fact that the sale is already a "done deal" by the time the company enters administration, means that creditors have no say in the sale and are almost always only informed that it has taken place after the event.  The purpose behind the reforms is to bring transparency to pre-pack sales to connected parties which have always been a source of concern, particularly to those outside the profession.

The draft regulations state that if an administrator is proposing to make a substantial disposal of the business of a company in administration to a connected party within the first 8 weeks of the administration, then he or she must satisfy one of two criteria:

(1) he or she must have sought and obtained the approval of creditors; or

(2) he or she has been provided with an independent written opinion (from an individual known as the 'evaluator') addressing whether a case has been made for the disposal of the business by (and at the cost of) the purchasing party.

Importantly, the administrator can proceed with a sale to a connected party even if the opinion does not conclude that a case has been made for the disposal.  However, he or she must circulate a copy of the opinion to the creditors of the company and the Registrar of Companies once the sale has taken place.  Therefore, his conduct may be brought into question if it is inconsistent with the opinion provided.

Arguably, option 1 above is of little assistance in circumstances where, in many cases, the purpose of a pre-pack is to ensure that a sale of the business is concluded swiftly on the company's entry into administration (usually the same day) in order to ensure continuity of business and preservation of jobs.  Seeking creditor approval of a sale would cost valuable time and in some cases would defeat the object of the sale entirely.  Therefore, in many cases, administrators will be left with little option but to proceed with option 2.

Option 2 is, however, not without its flaws.  It will add costs and delay and will doubtless cause frustrations to a profession which is already heavily regulated.  There is also a question over how valuable the opinion will really be in circumstances where an administrator already has to satisfy himself that the sale is in the best interests of the company's creditors, to avoid later criticism or challenge to his conduct by creditors.

That being said those criticising the new measures should bear in mind that the government considered whether there was merit in banning pre-pack sales to connected parties altogether - which certainly would have caused significant harm to the industry's ability to aid the rescue of businesses and the preservation of jobs.  Therefore, on balance, whilst the measures are likely to prove unpopular, they do at least ensure the survival of the pre-pack (for now).

The government believes that introducing new regulations to ensure an independent opinion, or creditor approval, of the pre-pack sale is obtained will positively build on the existing voluntary measures and will help to mitigate any adverse consequences in the increased use of pre-pack sales arising from the pandemic. 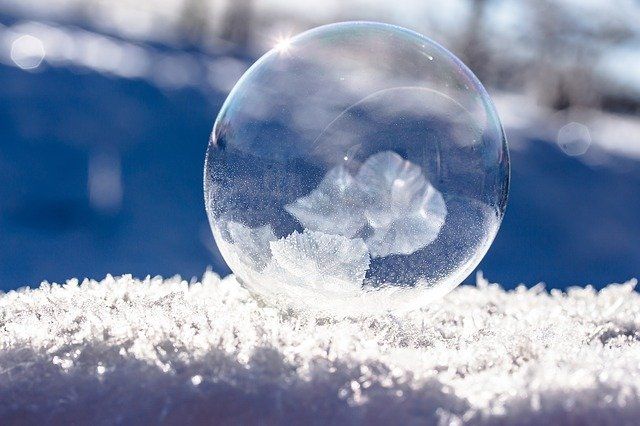 Mandatory scrutiny of pre-pack administrations involving connected parties will inject some long-term credibility into the process while appeasing its critics, according to CVR Global's @clarksonncs. #administration #insolvency

Independent scrutiny will be made mandatory for pre-pack deals https://t.co/ra8L3PwzSV

New laws will ensure they are properly scrutinised, improving transparency and protecting the interests of the general public, creditors & businesses.