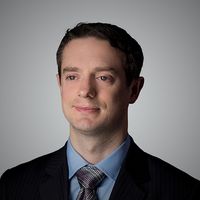 The main battleground was whether the £200,000 contribution to an adverse costs order under an ATE policy was sufficient in the event the defendant was successful in overturning the adjudicator's decision in arbitration proceedings.

The Defendant’s claimed that their costs of the arbitration would be somewhere between £800,000 and £1 million and on that basis the protection afforded by the ATE policy was insufficient.

In giving judgment, HHJ Parfitt analysed the facts of the particular case noting:

HHJ Parfitt concluded that the £800,000 to £1 million cost estimate was not realistic and that the £200,000 offered under the ATE policy was a figure “within the ballpark” of what might be appropriate.  HHJ Parfitt also noted that it was open to GECIF to return to court to seek apply to the court for an incremental increase to the security of costs required should it transpire that greater security was required.

Based on this judgment it is clear that following the Supreme Court’s decision in Bresco, Courts are willing to order the enforcement of Adjudicator's decisions in favour of insolvent companies, but this is subject to the right pre-conditions being met.

It is also clear that a party seeking to challenge enforcement in favour of a company in administration on the grounds that the level of costs protection being offered is insufficient, will need to demonstrate its anticipated costs and be able to explain clearly and accurately the basis on which those costs have been calculated.  It will not be enough simply to argue that your expected costs will be higher.

I find that the costs’ figure of £800,000 or anything close to that is completely unsustainable on the evidence that has been put forward 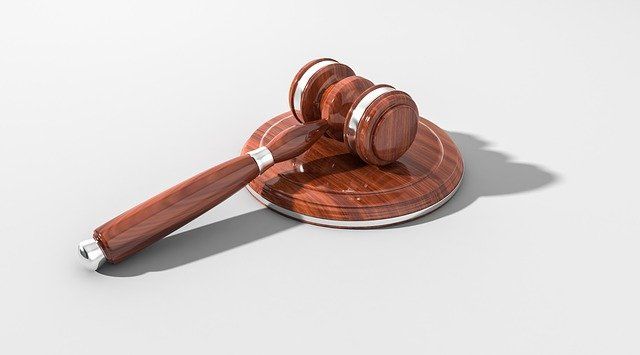