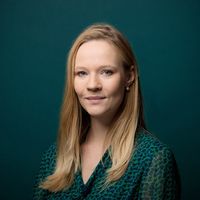 In September 2020, the General Court of the EU upheld a European Commission decision permitting Croatia to use the term ‘Teran’ on its wine labels, despite Slovenia having previously been granted a protected designation of origin (PDO) in relation to ‘Teran’ – the designation for a type of red wine made from teran grapes.

Both Croatia and Slovenia have traditionally produced Teran wine, but Slovenia won a PDO for the term in 2006, two years after joining the EU. Prior to Croatia joining the EU it voiced concerns over the PDO, querying whether its vintners would be able to continue using the term after it too joined the bloc.

Upon failing to broker a compromise after Croatia’s eventual accession to the EU in 2013, in 2017 the Commission adopted Regulation 2017/1353 permitting Croatia to use the term ‘Teran’ on labels of wine with the designation ‘Hrvatska Istra’ (‘Croatian Istra’), “on condition that “Hrvatska Istra” and “Teran” appear in the same visual field and that the font size of the name “Teran” is smaller than that of the words “Hrvatska Istra”.’

It held that in the circumstances the Regulation had to be retroactive in order to protect legal Croatian labelling practices at the time of its accession to the EU and to resolve the conflict between these practices and Slovenia’s PDO. The Regulation’s retroactivity therefore pursued the public interest.

Second, the Commission had never given continuous and unconditional assurances to Slovenian wine-producers that there would be no derogation granted to Croatia concerning the use of the term ‘Teran’ on its wine labels. There was therefore no sufficiently established legitimate expectation in this respect for the Commission to undermine.

Slovenia may yet seek permission to appeal the General Court’s decision to the EU’s Court of Justice, but with the battle over ‘Teran’ having fermented for seven years and the Commission’s actions condoned by the General Court, it might be wise just to put a cork in it.

Slovenia has lost another case targeting its neighbour as the General Court of the EU dismissed its appeal to annul the European Commission's delegated regulation that allows Croatian wine producers to use Teran, the name of a red wine protected by Slovenia, on their wine labels. The decision was met with frustration and blame game at home. 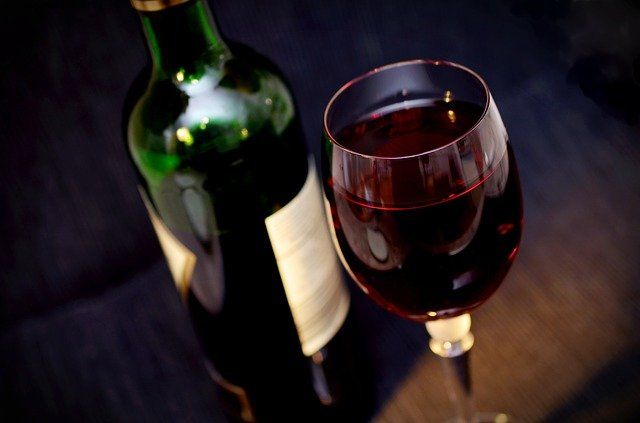