On 4 December 2020, the Government announced that they will consult on reforming the use of exclusivity and non-compete clauses in employment contracts. Among other things, it is predicted that the proposed ‘crackdown’ on such restrictive clauses will ensure that ‘up to 1.8 million low paid workers’ will be able to undertake extra work if they wish and ‘remove unfair barriers’ preventing individuals from becoming involved with competing businesses.

There are many that feel that this a welcome reform, especially given the current restrictions already being placed on industries and, by extension, the job market, due to the Covid-19 pandemic. However, employers may be wondering how the proposed reforms may impact their ability to protect their legitimate business interests.

Exclusivity clauses are commonly used in employment contracts to restrict workers from undertaking further work for other employers. There is already a ban on their use in zero-hours contracts, which came into effect in 2015. Currently, the relevant legislation (s.27A(3) of the ERA 1996) provides that the following provisions are unenforceable in a zero-hours contract:

The ban ensures that workers who have no guaranteed hours are not prohibited from working for another employer if they wish to. It also gives zero-hours workers and employees rights of redress; zero-hours employees have the right not to be unfairly dismissed for breaching an exclusivity clause and, similarly, zero-hours workers have the right not to be subject to a detriment. However, there has been little case law in this area to date.

The Government is now revisiting this issue in the light of the effects that Covid-19 has had, especially on low income workers. Through this new consultation, the Government is seeking views on proposals to extend the ban (and the redress rights) to contracts where a worker’s guaranteed weekly income is less than the Lower Earnings Limit (LEL). This is currently £120 per week, which is equivalent to 13.76 hours if the worker is earning the National Living Wage. The Government’s hope here is that those who earn under this limit and who cannot secure reasonable hours from their employer, won’t be restricted from seeking additional work from another and in turn, will boost the economy. In addition, the Government has proposed an exemption (underpinned by an hourly wage cap) to this extended ban to avoid capturing well paid workers who work only a few hours per week, so that businesses would still be able to restrict such workers.

If the UK is to implement the proposed reforms, it would not be alone. Other countries, such as Germany and France, have restricted exclusivity clauses in order to stimulate growth and innovation.

The Government estimates that 9% of workers with one job would like to undertake more work and this increases to 26% for those earning under the LEL. Although barriers to further employment opportunities may be lifted by the proposals, practically speaking, workers may not actually be able to obtain additional hours from another employer in the present economic climate. Employers are currently facing further restrictions on the way they can operate due to the pandemic and it is likely that many won’t have sufficient work to offer to their existing workforce, let alone to new recruits.

Post-termination restrictions are a common feature of employment contracts for senior employees, particularly those who are considered to be crucial to the running of a business. Often, such employees will have had access to confidential information or will have built up relationships with clients or suppliers that are considered vital to the company. Employers use post-termination restrictions to try and protect their businesses when these employees leave, by restricting their activities going forward. However, such restrictions are only enforceable if they adhere to very strict requirements, with Courts taking into account the relatively uneven bargaining position of the parties.

The general position for such restrictions is that they are void due to the doctrine of restraint of trade, unless an employer can show that:

Non-compete clauses are a type of post-termination restriction which restrict an employee’s ability to work for, or establish, a competing business for a certain period of time (and sometimes, within a certain area) after the termination of their employment.

The Government is seeking views on non-compete clauses in employment contracts and has proposed the following:

With regards to the length of a non-compete clause, currently, it is held that these should be ‘no longer than is necessary’. Courts usually enforce restrictions that are up to a year in length, depending on the facts of the case and the particular employee. However, the Government is now proposing a statutory maximum. Of course, as the reasonableness of the length of enforcement is very fact specific, it is unclear how the Government proposes to determine a maximum reasonable length that applies in all instances. The consultation is seeking views on whether the duration of a non-compete clause should be limited to three months, six months, twelve months, or some other period.

In 2016, the Government concluded a consultation ‘call for evidence’ on non-compete clauses and ultimately found that the majority felt that ‘restrictive covenants are a valuable and necessary tool for employers’ and ‘do not unfairly impact on an individual’s ability to find other work’ and so decided that no further action was necessary at the time. It remains to be seen whether the Covid-19 pandemic will have changed these conclusions - it is clear that the employment landscape has changed dramatically and many may now welcome reforms with open arms.

The consultations are due to come to an end on 26 February 2021. In the meantime, employers may wish to consider reviewing how they currently protect their legitimate business interests in employment contracts and ensure that their confidentiality and intellectual property provisions (where applicable) provide adequate protection. Businesses may also wish to consider how best to utilise garden leave (often we see employers using garden leave in conjunction with non-compete clauses) in contracts and perhaps check that employee’s notice periods reflect their seniority and value to the business.

Government to consult on crackdown on unfair employment clauses in a boost for low paid workers. 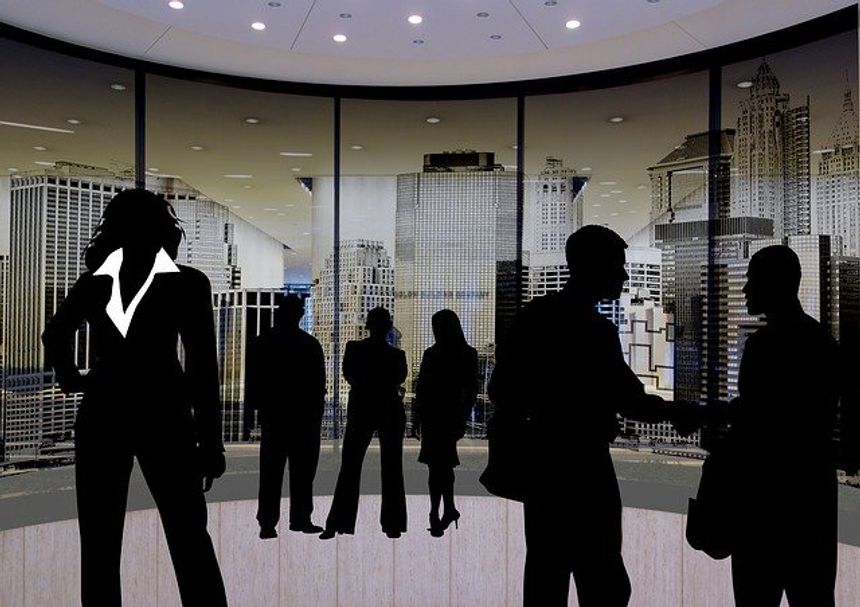