In a time where there seems to be a constant search for good news, we were delighted this week to be able to deliver a genuine good news outcome for our client, wagamama; a result which freed them from a scheme in Eastbourne, East Sussex and saved them from incurring substantial sums at a time that is particularly difficult for the casual dining sector.

Before the age of social distancing, Performance Retail as freehold owner of a shopping centre (“the Landlord”) entered into a conditional Agreement for Lease (“the AFL”) with wagamama in 2015. As is usual, the AFL was to become unconditional upon the occurrence of the satisfaction date, in this case being the date upon which the relevant conditions were satisfied or waived in accordance with the various schedules. The schedules made provision for various conditions to be satisfied by notification to wagamama of (a) certain information; (b) performance of the conditions and/or (c) waiver of the conditions.

When wagamama received a letter in late 2016 (“the Notice”) purporting that the AFL had become unconditional, we were instructed to ascertain whether this was the case, and whether the notice in fact had the effect intended by the Landlord. Our view in brief was that the letter:

On that basis, we served notice on behalf of wagamama terminating the AFL in June 2017 (“the Termination Notice”).

The Landlord then issued proceedings in late 2017 seeking (amongst other things) a declaration that the AFL had become unconditional by virtue of the Notice and that the Termination Notice was therefore invalid, which culminated in a High Court Trial before His Honour Judge Kramer.

The case ultimately turned upon the construction of the provisions of the AFL and upon the circumstances upon which it would become unconditional.

On a proper construction, the Judge held that the AFL requires that for the notice to be valid it must be a notice which relays the requisite information and specifies the way in which the conditions are being fulfilled, that is by way of waiver or by way of performance (where applicable). On that basis, the Notice was clearly inadequate and did not fulfil the purpose required. Consequentially, and in line with our view, wagamama successfully terminated the AFL and the declarations sought by the Landlord were refused.

As is ever the case, a broad-brush approach to the drafting of notices should not be the default position, and consideration must be had to indispensable requirements. If the satisfaction of a condition within a contract is subject to the notification of (a) information; (b) performance of a condition and/or (c) waiver of a condition, the notice given must communicate such information, in the absence of which a landlord may be left open to the risk that a tenant is able to terminate the agreement. 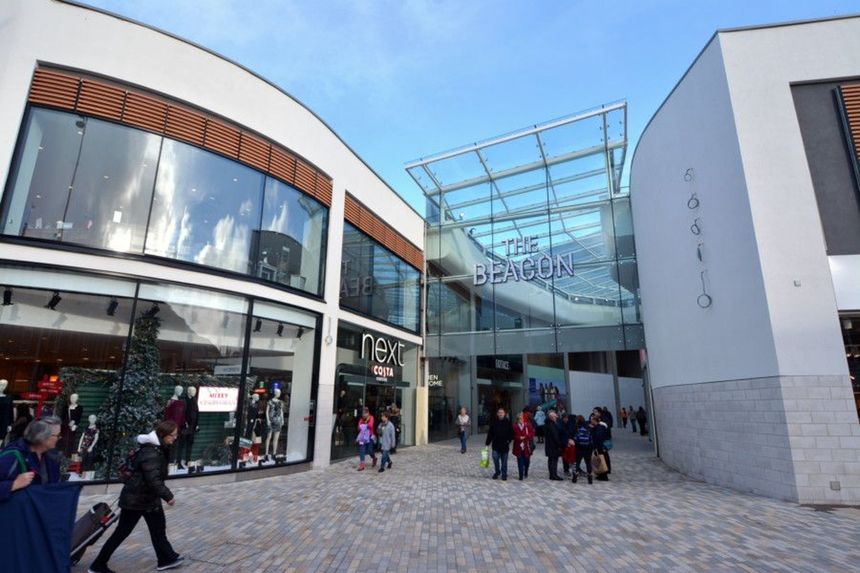