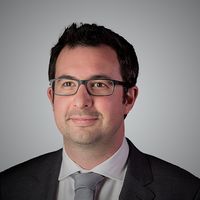 If you move horses around Europe for racing, breeding or competition, you are likely to be experiencing the administrative changes following the UK’s exit from the European Union.

As of 11pm on 31 December 2020, the UK now has third country status. As a result, horses from the UK are now classified as third country horses. Those looking to export horses will now have to produce an Export Health Certificate (EHC) from an official veterinarian, along with negative blood tests for a broader range of diseases. Additionally, a new logistical issue is that horses must enter and exit the EU via an official border control post (BCP), in order to undergo documentary, identity and physical checks.

Typically, during the winter months there is less movement of horses within the EU. Along with COVID-19 restrictions, there are far fewer horses currently crossing borders. The new administrative changes will start to be felt in the next few months. With the upcoming Cheltenham festival (16-19 March), the impact of these new changes should be seen with the plethora of French and Irish trained horses arriving in the UK.

What about the Northern Ireland border?

Moving horses from Northern Ireland to Europe seems to be much the same as it was before in the rest of the UK. To move horses, one must apply for an Intra Animal Health Certificate (ITHAC) and check if an export welfare declaration is needed. Moreover, horses can move freely between Northern Ireland and the Republic of Ireland.

Jockeys, trainers and others sportspeople involved in equestrianism now wishing to enter the UK to work will need a visa to do so. This is likely to be either a T2 (Sportsperson) visa or a Tier 5 (Temporary Worker – Creative and Sporting) visa. In order to obtain either of these visas, individuals will first have to obtain an endorsement from the relevant governing body such as the British Horseracing Authority, Hurlingham Polo Association or the British Horse Society. These individuals must also be issued with a Certificate of Sponsorship by an approved sponsor. Stable workers and support staff may need sponsorship as Skilled Workers.

These new requirements for EU nationals seeking work in the UK equestrian sector will lead to additional costs for the industry.

If you require advice and assistance on any UK immigration matter, please contact Paul McCarthy. 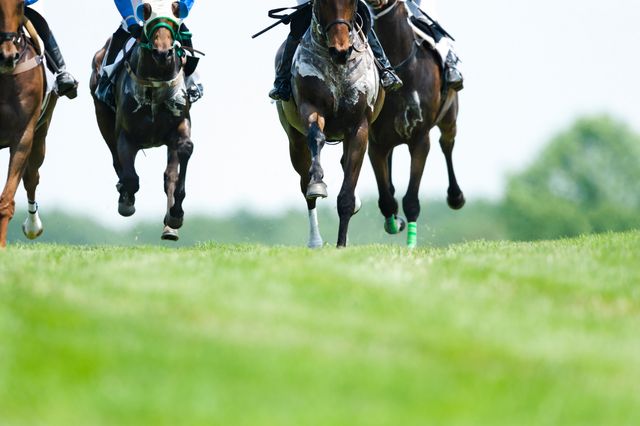 EU national going to UK university in September 2021? You could save £50,000...
Paul McCarthy
Recent posts from Charles Russell Speechlys Insights