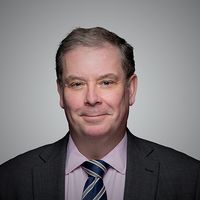 A legal challenge has been launched by Greater Manchester’s night time economy advisor Sacha Lord earlier this month, arguing there is a lack of scientific evidence to justify the delayed reopening of the hospitality sector, particularly as non-essential shops are being allowed to open in April. Hugh Osmond, founder of Punch Taverns and former director of PizzaExpress and current director of Various Eateries, has joined Lord’s legal challenge claiming that the 17 May date for indoor dining and hotels needlessly squanders the benefits of the fast vaccination rollout and “…is plainly irrational, unscientific and not based on evidence.”

The Government has maintained that lockdown easing must be cautious to be irreversible and that “such easing will be driven by data and not dates.” Lord agrees with this sentiment but strongly opposes the notion that such empirical data exists and now plans to take his legal action to the High Court for a Judicial Review.

Whilst it remains to be seen if this challenge will be successful, it has shone a spotlight on the treatment of this sector which on the one hand has been one of the most affected by the pandemic but seemingly has not had the benefit of large scale and targeted, verifiable data to justify what many in the industry still see as ongoing unfair treatment as re-openings are being implemented.

It is interesting to note what is happening to the overseas hospitality sectors. In countries such as Israel, Dubai and Hong Kong, the hospitality sector has already started to reopen in light of dropping numbers in COVID-19 cases and successful vaccination rollouts.

In Israel, malls and museums have reopened for all. In Dubai, indoor venues such as cinemas and shopping malls have reopened, albeit with limits to capacity. Restaurants and cafes are also open with a 1am curfew. Hong Kong has opened its restaurants, allowing four people per table until 10pm.

However, it is important to emphasise that such re-opening is still subject to precautions and restrictions. In Israel, restaurant and pub goers must be part of the Government’s “green pass scheme” where those who have been fully inoculated against COVID-19, have presumed immunity after contracting the disease, (or have evidence of a recent negative COVID-19 test), have exclusive access to gyms, hotels, theatres and concerts and indoor dining in restaurants. In Dubai, hotel bars remain closed after a spike in coronavirus cases followed New Year’s Eve celebrations. These restrictions have also been extended to the start of Ramadan in April this year. In Hong Kong, restaurant goers must have their body temperature checked and use the LeaveHomeSafe mobile app which records their whereabouts and checks if they have visited any venues at the same time as a COVID-19 patient. The Hong Kong Government has also noted that “there is no room for further relaxation of measures at this stage as the (COVID-19) situation in Hong Kong remains volatile”.

Whilst it is clear that any easing of lockdown restrictions must be done safely, Lord and Osmond’s legal challenge has also highlighted the ongoing economic damage to the hospitality sector and the need to carefully reconsider the restrictions on indoor dining in particular.

The UK’s parliamentary committee recently appeared to agree with Lord and Osmond’s challenge, noting in their committee minutes report that “…the hospitality and entertainment sector have not seen sufficient data to underpin decisions relating to their industry…the government should publish the data that underpins the restrictions that will remain in place on business at each step of the roadmap as a matter of urgency.”

Whilst Government now continues to monitor the data and in the hope that this legal challenge will provide greater transparency around their data-driven decision-making, the use of improved tracking apps and/or a similar “green pass” systems are surely likely to feature in the UK. In the meanwhile, there will be mounting pressure for the Government to release and obtain far greater focused and industry specific COVID 19 data when making future decisions to re-open this key sector on this road to longer term recovery.

“The two men have asked the government to seek specific advice from scientists "whether it is justifiable to prevent the hospitality industry opening whilst, at the same time, allowing non-essential shops to open" 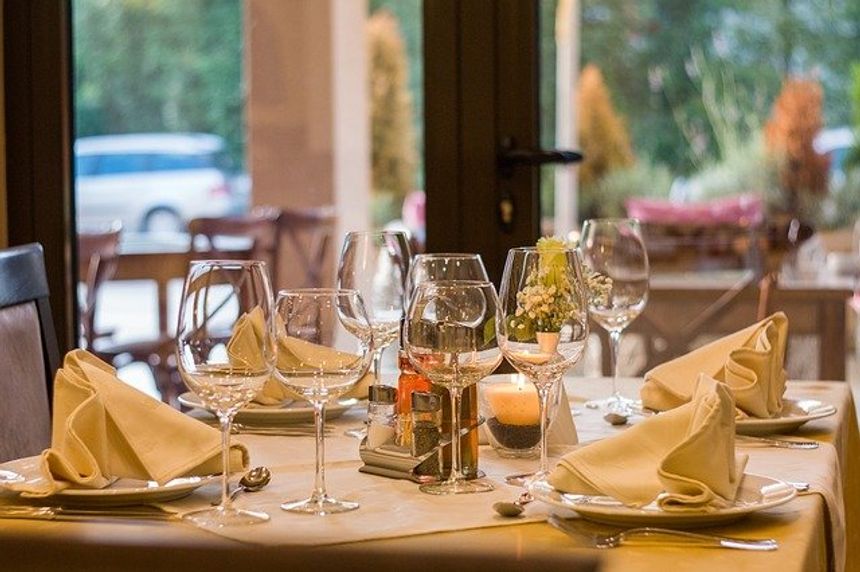 The Tip of the Iceberg of Changes to a Modern Hospitality Industry? Hospitality staff entitled to keep all tips under new rules
Sam Lawn, Michael Powner, Tanwen Evans-Balch