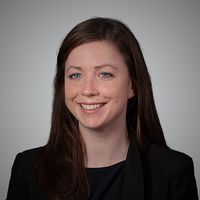 The Fire Safety Act 2021 (Act) received Royal Assent on 29 April 2021. The Act applies to England and Wales and amends elements of the Regulatory Reform (Fire Safety) Order 2005 (Fire Safety Order) in order to clarify and extend its application and assist in its enforcement.

In summary, the Act confirms that the Fire Safety Order:

This ensures that these parts of multi-residential buildings fall within the scope of the Fire Safety Order and must be included in a fire risk assessment. It also permits the Fire and Rescue Service to enforce against non-compliance in relation to these parts of a building.

The new Act is only four sections long and is not yet in force. The sections of the Act come into force at different times, some of which are yet to be announced.

The Act has been controversial as the House of Lords proposed amendments to the Act that were intended to prevent the building owner from passing the cost of remedial fire safety works required for compliance with the Fire Safety Order, on to leaseholders or tenants. The Government rejected these proposed amendments with the result that the cost of remedial works is not addressed by the Act.

The Act is yet another step in the developing regulatory reform for building safety, obliging landlords and landowners to ensure that their buildings are safe for residents. This also follows the recent announcement of the team leaders for the independent review of construction product testing and the government’s arrangements for planning gateway one due for implementation from 1 August 2021. 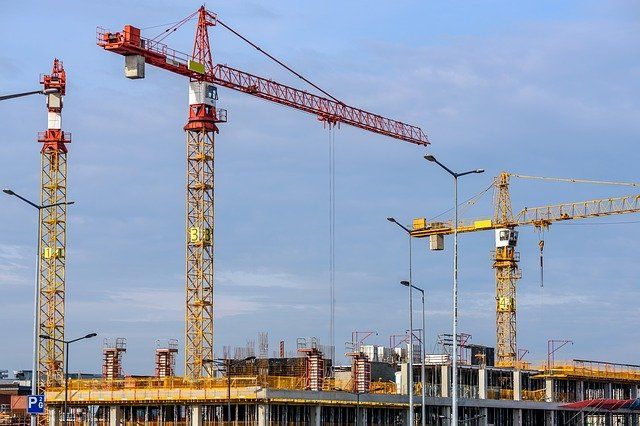