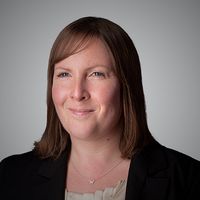 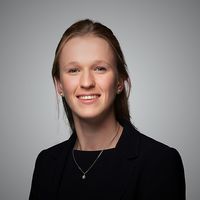 The Queen’s Speech last Tuesday announced new charity legislation which will ‘Address a range of issues in charity law which hamper charities’ day to day activities’. With charities experiencing extended wait times at the Charity Commission due to an increased number of applications and queries brought on by the pandemic over the last fourteen months, the proposed legislation brings hope of welcome change for charities.

The 169,000 charities currently registered in England and Wales spend a significant amount of time in communication with the Charity Commission, seeking approval and guidance on a range of administrative issues. The new bill seeks to ease the strain on both charities and the Charity Commission, through removing the ‘inappropriate burdens’ which charities face. The government report accompanying the Queen’s speech described these encumbrances as stemming from ‘inefficient and unduly complex law’.

New legislation has been long anticipated. A Law Commission report published on 14 September 2017 set out 43 recommendations and a provided a draft bill to ease the administration and regulation of charities. Almost all of these recommendations have now been accepted, and the government will ‘look to implement them when parliamentary time allows’.

The accepted recommendations include:

The bill is expected to be introduced in the current Parliamentary session.

Change is on the horizon, but there will be some way to go before charities will feel the benefits.

"Legislation will support the voluntary sector by reducing unnecessary bureaucracy" 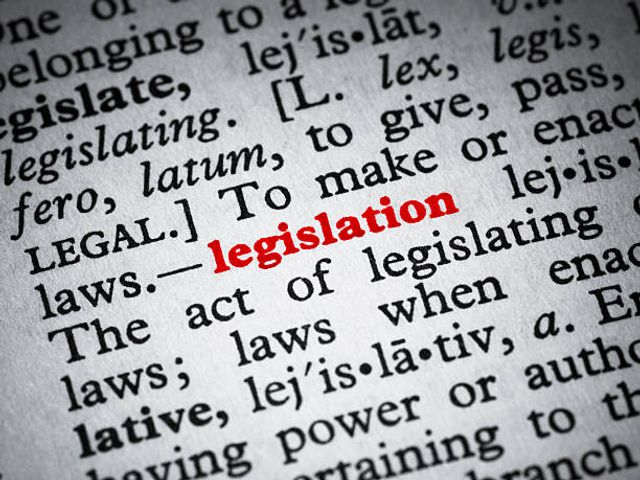