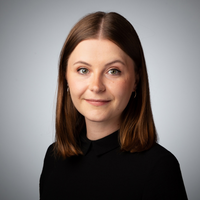 The much stricter prohibition on the trade of elephant ivory which the Ivory Act 2018 will implement in the UK has been delayed by highly-publicised challenges mounted in the High Court and the Court of Appeal by a coalition of art and antiques dealers, and apparently also by the inevitable distractions of the Covid-19 pandemic. However, according to the Queen’s Speech at the opening of parliament on 11 May, the introduction of the new ban into law – which was first proposed in 2017 – can now be expected very soon.

The government’s recent consultation on the Ivory Act 2018 sought views on the implementation of the very narrow exemptions to the ban – such as for pre-1918 items of outstandingly high artistic, cultural or historical value, and pre-1947 items containing less than 10% ivory by volume – and the registration process and fees applicable to exempt items. The consultation closed on 4 May and so the fine detail of the regulatory regime should be finalised shortly.

As was noted in the Queen’s Speech, the Ivory Act 2018 is one part of the government’s broader Action Plan for Animal Welfare. One of the published purposes of this is to explore the opportunities open to the UK as an independent nation outside the EU to improve animal welfare standards both domestically and internationally. At the same time, in January this year, the European Commission published draft measures to control and restrict the sale of ivory in the EU. It will be important for those dealing, importing or exporting exempt ivory objects to navigate both of the new, separate regimes carefully during international transactions.

Our market-leading team of art & luxury law specialists advises dealers, collectors and institutions on the increasing complexities inherent in owning, lending and trading in ivory objects.  Our thoughts on the tax implications of the Ivory Act 2018 are here: Legislation from an Ivory Tower: Tax Consequences of the Ivory Act 2018 | Charles Russell Speechlys

The purpose of the Action Plan for Animal Welfare is to solidify and enhance our position as a global leader in protecting animal welfare by influencing practices and setting high standards for others across the world to follow. 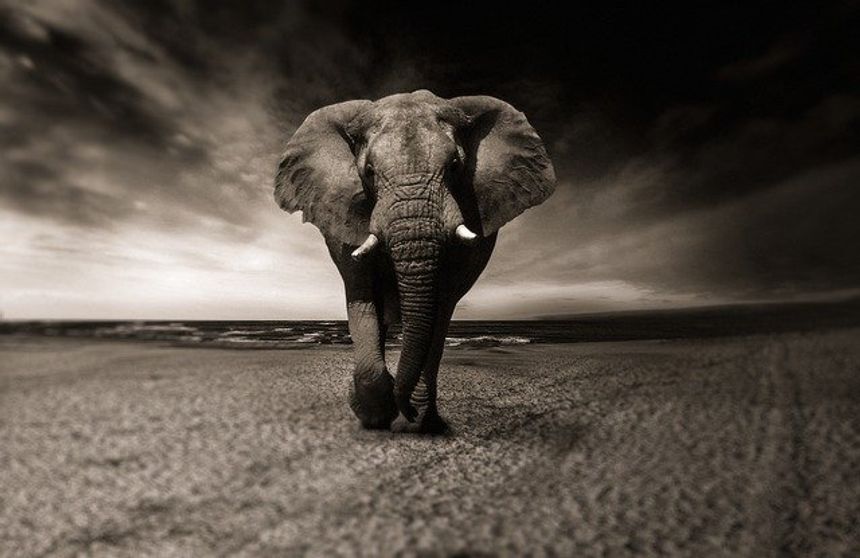