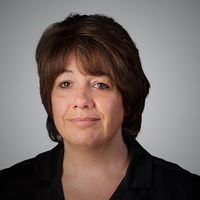 New Zealand and California, USA, introduced ‘no fault divorce’ in 1969. Here in Britain, the Government finally announced yesterday that such a step will not be available until 6 April 2022 when the Divorce, Dissolution and Separation Act 2020 is to be implemented.

The Act, which received Royal Assent in June 2020, aims to reduce conflict between couples legally ending a marriage or civil partnership.

For decades airing the ‘facts’ of a deteriorating relationship in legal documents was the only way to end matters. By removing the blame game of a couple having to prove whose ‘fault’ it was that the relationship had irretrievably broken down, it is hoped that all energies can be more constructively channeled into making future plans for any children of the family and for dividing finances fairly.

Why it has taken quite so long to achieve this change in the law is perplexing to many.

Those who were divorcing were baffled as to why painfully private matters had to be crystallised into words. The therapeutic world spoke consistently of the polarising harm it inflicted on parents and their children.  It was very challenging to find any specialist family lawyer who could justify why it remained on the statute books.

The original implementation date had been Autumn 2021, but there is now a date to work towards.  Those curious as to why a further 10 month wait is necessary have been given a variety of explanations.  The first is to ensure that the online digital divorce service is fit for purpose. At present, it is fair to say that it has had its fair share of teething troubles.

Other explanations include tying in with the Reducing Parental Conflict programme as well as strengthening signposting to mediation to resolve arrangements for children and the division of finance on divorce.

For those currently separating or in relationship difficulties, it is unlikely they will contemplate waiting so long before being able to take formal steps to end a relationship.

Ministers have today announced that the Divorce, Dissolution and Separation Act 2020, which will allow married couples to divorce without assigning blame, will come into force on 6th April 2022. 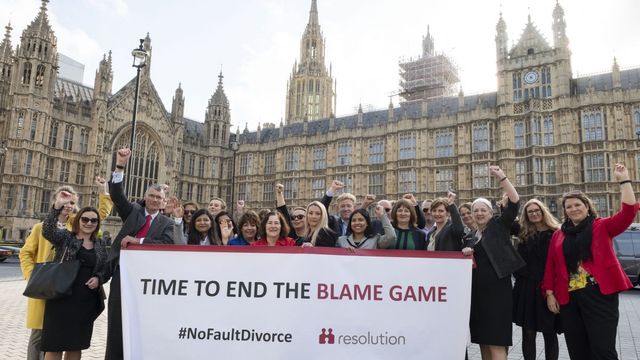