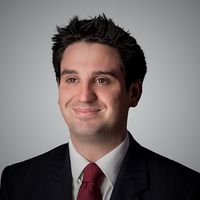 In the recent judicial review proceedings, the court has found that the government breached the rules that govern the procurement of public contracts when it awarded a contract to test the public's reaction to the government's response to the pandemic without seeking competitive tenders.

The court did not find that there had been actual bias in the award of the contract (which would be an offence). For many, that will be enough. The government did nothing substantively wrong and should not have had to justify itself in court for what amounts to a technical breach when it has other, more important matters, to attend to.

What the court did find was that failing to obtain competitive tenders prior to the award of the contract "would lead a fair-minded and informed observer to conclude that there was a real possibility, or a real danger, that the decision-maker was biased." (Mrs Justice O'Farrell)

So it is not that the government was biased in its selection but that there was a risk that in not following the requirements it exposed itself to a heightened risk of bias occurring. That is important, not only for this decision, but because the National Audit Office has identified procurement deals worth £18 billion (awarded between March and the end of July last year) in which there had been a lack of transparency and a failure to explain why certain suppliers were chosen, or how any conflict of interest was dealt with. With so much at stake, and no chance that each and every award will be the subject of judicial review as this one was, the risk that bias may have played a part could undermine public trust, which will continue to be important as the post-pandemic recovery (hopefully) gathers pace.

The government position is clear: In the midst of the pandemic, the focus was on acting quickly to prioritise the safety of the British public, not on compliance with rules and regulations that were not designed for emergency circumstances. On its face, it seems difficult to argue with that. Some may argue however, that whilst that may resonate for the award for contracts for the provision of urgently-needed PPE, it feels less applicable when awarding a contract to test the public's perception of the government's response to the pandemic.

As always, there is a broader issue here, that of scrutiny and public trust. To refer once again to that oft-cited extract from Lord Hewart (then Chief Justice) in Rex v. Sussex Justices, [1924] 1 KB 256: “Justice must not only be done, but must also be seen to be done”.

This decision needs to be viewed in the context of the ongoing attempts to limit the scope of judicial review (following the Independent Review of Administrative Law), and in the context of today's comments from the Lords Constitution Committee, which suggests that the way in which the government has exercised its emergency powers in response to the pandemic had the effect of limiting parliamentary scrutiny. Whether you believe that the government has done an excellent job in unprecedented times, or whether you are sceptical that the pandemic may have provided opportunities for the executive to increase its influence and reduce scrutiny, or a combination of the two, it is important to be aware of these issues and the long-lasting impact that changes in this area may have for the public and corporations alike. 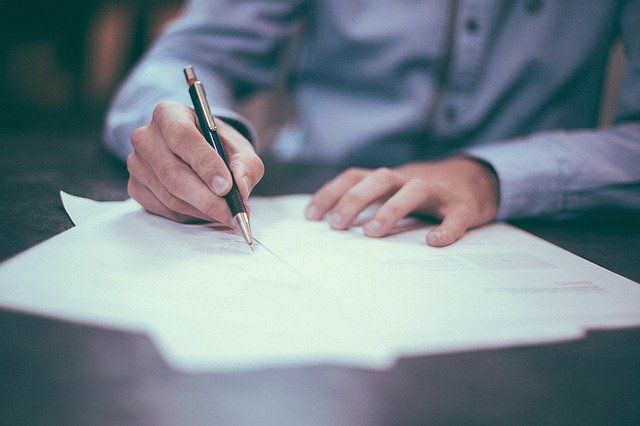 Ousted! Should some decisions be exempt from Judicial Review?
Max Davis

Will we ever return to the office?
Jennifer Berritt
repost  cancel