‘Predatory marriages’– what are they and why could a law change be important?

A ‘predatory marriage’ involves a vulnerable adult being coerced into a marriage - with the predator’s aim being to financially benefit from the union - devastating the wider family involved. It is most concerning that an increasing number of vulnerable people appear to be falling victim to ‘predatory marriages’ across the UK.

These predatory marriages have financial consequences both immediately upon the marriage, as well as upon the spouse’s death, with predators often controlling and inheriting the vast bulk of their spouse’s estate.

The victims of this injustice are often entering into second marriages, tend to be from an older generation and, increasingly, concern those with dementia or other vulnerabilities. Many such marriages take place in ‘secret’ and often families only find out that a marriage has even taken place upon the death of their relative.

Capacity to enter into a marriage

Moral issues aside, there are clear concerns that those who perhaps lack full capacity are able to marry in this way at all. The threshold for capacity to marry is low and the test is simple- a ‘rudimentary’ level of understanding is required. Welfare concerns and indeed the wisdom of their decision is not considered.

What are the legal consequences of marriage in respect of financial provision?

Upon a marriage, spouses acquire legal claims against each other in respect of financial provision – this is governed by the Matrimonial Causes Act 1973 and includes claims for periodical payments (maintenance), as well as claims in respect of spouses’ property and pensions.

There are also potentially automatic rights that spouses acquire in respect of inheritance.

The marriage revokes any previous Will

Upon a marriage, any existing Will is automatically revoked. As is often the case, no new Will is made and therefore the predator would inherit under the Intestacy Rules in the event of their spouse’s death. Under current laws of intestacy, the spouse would receive the first £270,000 of any estate as well as their spouse’s personal belongings (whatever the value). This can obviously be distressing given that personal belongings often carry real sentimental value for family members and other relatives.

What impact would a law change have?

There have been renewed calls for Parliament to act in respect of predatory marriages to protect the vulnerable.

Labour MP Fabian Hamilton issued a Private Members Bill in 2018 (the Marriage and Civil Partnership (Consent) Bill), but it did not proceed further than the first reading. Proposals for law change included that a marriage would not automatically revoke a Will in every case, that there should be a more thorough assessment of capacity to marry and also a proposal that notices of intention to marry should be published on the internet.

Mr Hamilton raised the issue again at Prime Minister’s Questions on 9 June and described predatory marriages as a ‘cruel exploitation’. Boris Johnson said he would ‘make sure’ Mr Hamilton will get a meeting as soon as possible with the relevant minister in the Justice department.

This will certainly be a development to watch given the importance of protecting the most vulnerable in society from such exploitation.

"It's about time we updated our marriage laws that date back to the 19th century and make sure that vulnerable individuals don't find themselves in that position ever again." 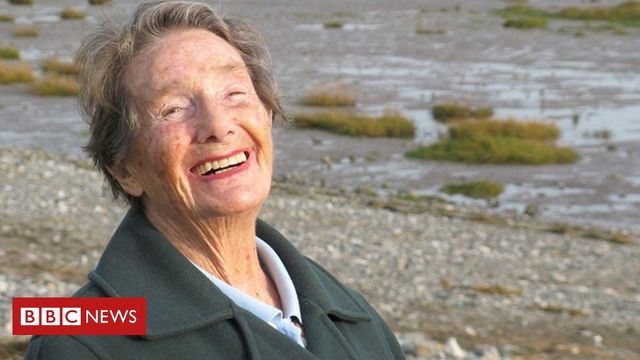