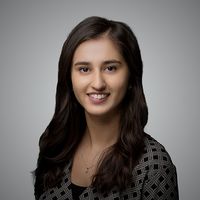 In July, Thomas Markle (father of Meghan, the Duchess of Sussex), revealed his intention to take legal action to secure contact with his grandchildren, Archie and Lilibet Mountbatten-Windsor. In an interview with Fox News, Thomas said: “I will be petitioning the California courts for the rights to see my grandchildren in the very near future”. Attorneys in California have been commenting on the merits of Thomas’ potential application if indeed he were to pursue legal action - with the general consensus being that his case is weak.

In the wake of this news, we have been reflecting on the position under UK law. There is a common misconception that grandparents have an inherent or ‘biological’ right to contact with their grandchildren, however this is not the case. The governing statute in this area of law (the Children Act 1989) does not enshrine in law any person’s “right” to see a child, even a parent’s, although there is a presumption that involvement of each parent in a child’s life is in the child’s best interests. In 2018, MPs debated whether the Children Act 1989 should be amended to legalise a child’s right to have a relationship with their grandparents, however this was unsuccessful on the basis of a 2011 recommendation that doing so would open the floodgates to “hopeless or vexatious applications that are not in the interests of the child”.

These applications can be highly sensitive and often arise when grandparents’ contact has broken down with the parents or family as a whole. There are different categories of applicant pursuant to section 10 of the Children Act 1989 – those who are entitled to make an application in respect of a child and those who must first seek permission to bring an application. Grandparents must usually first seek permission from the court to then be able to apply for a Child Arrangements Order in respect of their grandchildren.

This is therefore a two-step process. In the initial permission stage of proceedings, the Court will consider, inter alia, the grandparent’s connection with the child, and whether there is any risk of disruption to such an extent the child would be harmed if the grandparent was allowed contact. For Thomas Markle, both criteria would potentially be problematic, given that he has never met either Archie or Lilibet, and given Thomas’ reportedly strained relationship with The Duke and Duchess to date and his involvement with the press. Even if he were to meet these initial criteria, previous case law has made clear that a successful permission application does not guarantee that a Child Arrangements Order will be granted. The paramount consideration for all cases is the child’s welfare. In some cases direct contact can be ordered if this is found to be in the best interests of the child, and in others the order may be for indirect contact, for example, the sending of letters/cards at various points throughout the year.

Applications for contact by extended family members against a child’s carer can be difficult for all parties, and must be handled with sensitivity and empathy. Click here for more information on our full service Family practice.

“According to the Judicial Branch of California, under California law, a grandparent can ask the court for reasonable visitation with a grandchild only under highly specific circumstances, namely proof of a “pre-existing relationship between grandparent and grandchild that has engendered a bond,” and proof that such visitation is in the best interest of the child, as determined by the parents.” 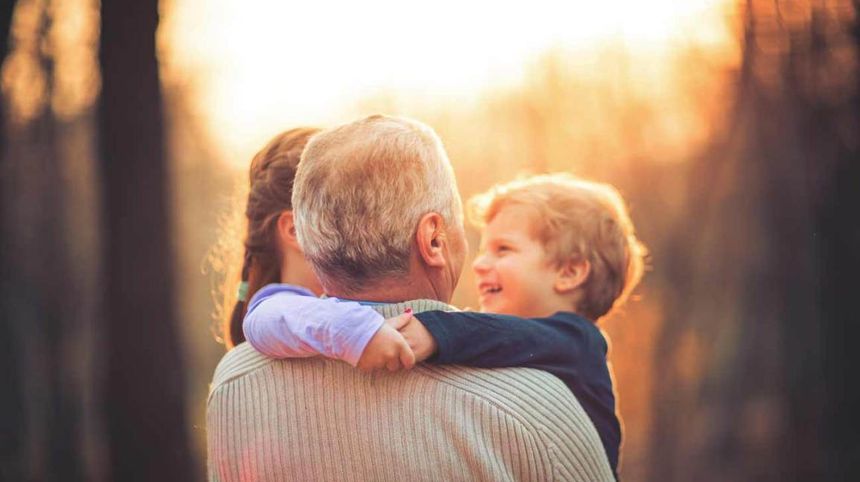