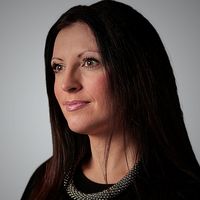 Converse to the baby boom, it has widely been reported that lockdown has sadly resulted in a record surge of divorce enquiries. This has added to the significant strain on the Family Court resulting in long delays and in many cases has led to an increase in costs.

Arbitration has always been a popular method of resolving commercial disputes (particularly international ones) where no agreement can be reached by mediation or otherwise. Whilst it has been possible to choose arbitration in family cases since 2012, the take-up has been slow and it has been said to have largely been reserved for financial disputes for the rich and famous as it guarantees a private forum and can lead to a more speedy resolution, avoiding the public nature of the Court arena. Recent case law has clarified the Family Court’s approach to arbitration and resolved the ‘procedural chaos’ which was said to have existed previously. It is therefore thought that this may encourage more parties to attempt arbitration as a viable method of dispute resolution in the family arena.

It was also recently reported in The Times that a rising number of divorcing couples are choosing “Bupa-style” private hearings to avoid the delays and the uncertainty of the Family Courts. In practice, this means that experienced lawyers and retired judges are paid to act as private judges and arbitrate disputes over money and children, outside the Court system. To be certified as an arbitrator requires at least ten years of experience as a solicitor or barrister and a two-day training course.

The timescales of family court proceedings have increased substantially since the beginning of the pandemic and many cases can take well in excess of a year to conclude through the court (an average increase of about 3 months since the start of 2020). Further frustration arises because of delays and cancellations, particularly affecting financial disputes. This is because cases involving the safety of children are prioritised, rightly so, and particularly at the start of the pandemic resulted in financial disputes being removed from the court list often at the last minute. By then however, the financial cost (and indeed the emotional cost) can be significant, as not only have barristers prepared for the hearing but solicitors costs have been incurred in correspondence and often failed attempts to try and reach a settlement. Mediation might already have taken place, adding an additional layer of costs.

These delays and uncertainty have seemingly persuaded parties who want speedy results to pay for an arbitrator and effectively bypass the Court system. The arbitral award would then need to be converted into a consent order and sent to the Family Court for approval and in addition therefore to the binding nature of the ruling, the advantages are cost, speed and the certainty that once the arbitrator is booked, the arbitration goes ahead.

It seems therefore that the instruction of an arbitrator offers a credible and cost effective solution and may just prevent the topic of the frustration of waiting for a divorce being added to the conversational irritations following the pandemic, such as the ludicrous hike in puppy prices, the baby boom, the tiresome restrictions on travel and last but not least, the Country’s endless baking of banana bread!

A rising number of divorcing couples are choosing “Bupa-style” private hearings to avoid the delays and uncertainty of the family courts. 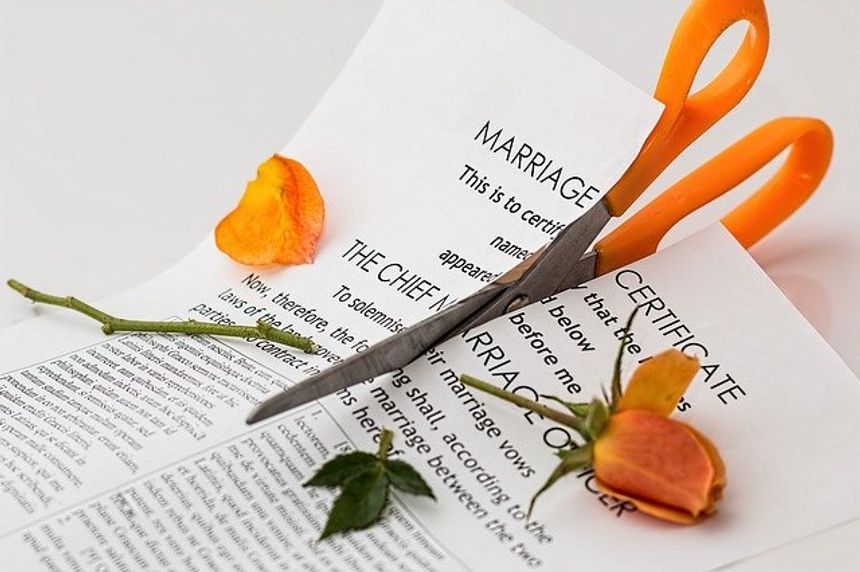