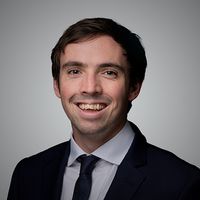 The concept of commonly owned clubs cooperating on player recruitment will be familiar to anyone who has followed the fortunes of Red Bull Salzburg and RB Leipzig over the past decade. Several of Leipzig’s most impactful players in recent seasons cut their teeth at Salzburg first, including new Bayern Munich signing Dayot Upamecano and Leipzig’s record outgoing transfer, Naby Keita. However, one query which has arisen from Nick’s and my recent article in City AM is what the impact of two commonly owned clubs both qualifying for European competition in the same season would be. It is of course in the interests of any ownership group or individual for all the clubs they own to be successful, particularly if it brings the financial windfall of European football along with it. However, as noted in the original article, UEFA has restrictions designed to prevent undue cooperation between clubs which ought in principle to be competitors. What, then, would happen if an owner’s “second” club – such as Girona, in City Group’s case – made it to the elite tournaments of European football?

The sanction under UEFA’s competition regulations is to admit only one of the clubs to the tournament, with the rules set up to admit the more successful or prestigious team (and always the team that qualifies for the higher ranking competition, if applicable). That is a potentially disastrous limitation on the smaller of the clubs’ growth and might seem a disincentive for both teams to be successful. But is the matter as cut-and-dry as that? Not necessarily, for those who take certain precautions.

Even where the “smaller” club also competes amongst Europe’s elite, there is scope for a degree of symbiosis between the two. UEFA’s rules prevent an individual involving themselves in the day-to-day management and operation of both teams, but when it comes to ownership, it is only a breach for a person or entity to exercise ‘decisive influence’ in a club’s decision-making. Moreover, this influence must ‘impact on the integrity of the competition,’ according to UEFA’s Club Financial Control Body (CFCB) 2017 decision on the relationship between Red Bull Salzburg and RB Leipzig, which allowed both teams to compete in the 2017/2018 Champions League. Purely commercial partnerships will not be caught, which may explain why, 4 years on, the two clubs’ kit designs remain near identical.

With that said, changes were made or promised by Red Bull – including scaling back their managerial role in Salzburg - and the clubs following the initial recommendation by the CFCB Chief Investigator that RB Leipzig should in fact be excluded from the 2017/2018 UEFA Champions League. Those changes were taken into account by the CFCB (along with past behaviours) in reaching their decision. Transfer activity between the two clubs has notably cooled in recent years, as RB Leipzig’s success has grown. Since transfer activity has a more direct effect on “competitive integrity,” it may be that cooperative recruitment policies would fall foul of a future UEFA assessment. This would need to be assessed on a case-by-case basis, however - to the extent that the dealings remain in the best interests of both clubs (for example, where the smaller club is inevitably going to have to sell the player anyway), it might yet be possible for cooperative clubs to compete side by side – or even against each other – on the European stage. The relationship has certainly coincided with substantial on field success for both Red Bull affiliated clubs. Much as with the recruitment of young players through European sister clubs, it will be interesting to see how much regulatory risk future ownership groups are prepared to take in order to build a stable of heavyweight European teams.

In the Manchester City/Girona example, the rules would only come into play should Girona qualify for a Uefa competition, so either the Europa Conference, Europa League or Champions League. While Girona remain in Spain’s second tier, those restrictions do not apply. 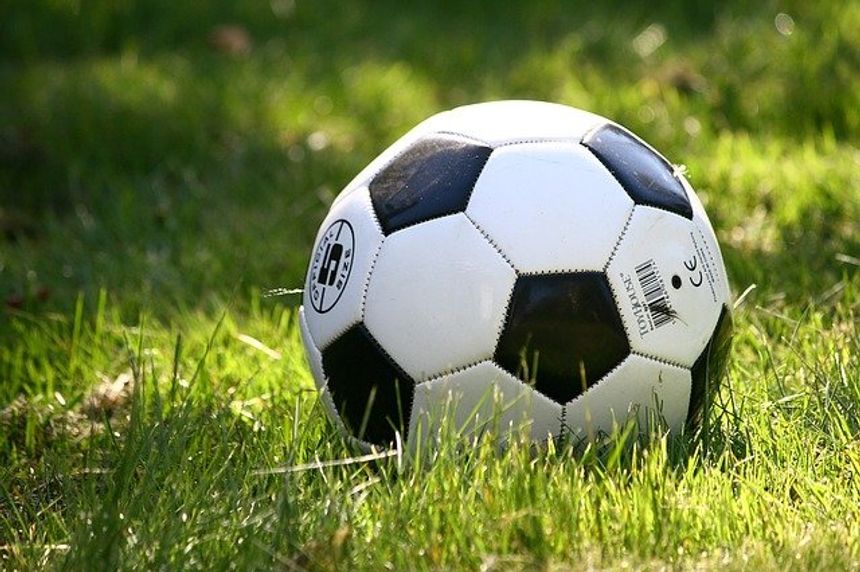