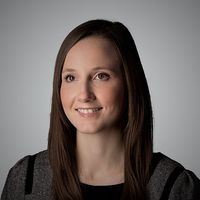 The President of the Family Division, Sir Andrew McFarlane handed down judgment on 16 September 2021 regarding the will of His late Royal Highness The Prince Philip, Duke of Edinburgh. The application, which was heard in private on 28 July 2021, was issued by the Duke of Edinburgh’s Executor who sought the sealing of his will dated 5 June 2013 and a declaration that the value of the estate be excluded from the grant of probate.

Where an individual leaves a will, the starting point is that it becomes a public document, accessible to all once a grant of probate has been extracted in respect of the estate. Often, particularly in the context of high profile individuals, those documents are subjected to a significant amount of speculation and are scrutinised once available. That said, it is possible for an application to be made to prevent the inspection of a will in circumstances where the inspection would be ‘undesirable or inappropriate’.

For more than a century, applications have therefore been made for the wills of senior members of the Royal Family to be sealed. However, as these applications had always been heard in private, there was no record of any judgment. Sir Andrew McFarlane’s judgment (https://www.judiciary.uk/wp-content/uploads/2021/09/The-Will-of-His-late-Royal-Highness-The-Prince-Philip-Duke-of-Edinburgh.pdf) has therefore been published to describe the legal and historical context and the factors which have been considered to provide a framework for future applications.

In addition, Sir Andrew McFarlane held that the orders sealing the wills of the Duke of Edinburgh and other senior Royals shall apply for a period of 90 years. Once this period has lapsed, the wills will be un-sealed and inspected in private by a select number of individuals and the court will then determine whether the will should be made public or re-sealed for a further period. Consideration is now being given to the detail of the process of un-sealing those wills and Sir Andrew McFarlane will take steps to publish a list of the 30 or more Royal wills which are currently sealed.

The judgment highlights a little known fact that a will can be withheld from inspection where the court considers that its publication would be undesirable or inappropriate. However, it is important to remember that for most, their wills will become public documents and therefore if there is any private information which a testator does not want to reveal, it is worth seeking advice on the various avenues for achieving this. This could include the preparation of a letter of wishes or one of the numerous other mechanism available. 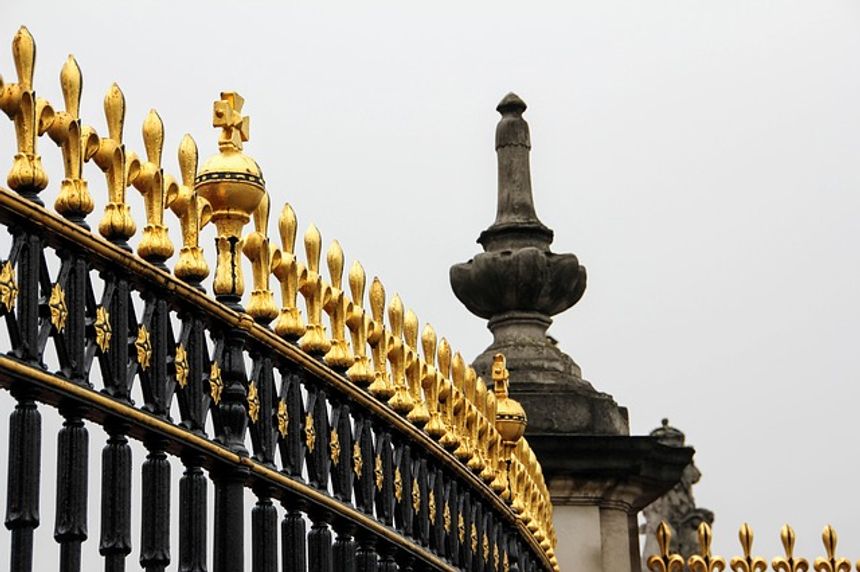 The Duke of Edinburgh's will is to remain secret to protect the "dignity and standing" of the Queen. https://t.co/FdxFIZLw2H