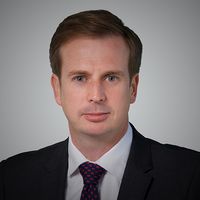 Within the space of a just under a week, the UK Government has taken two material interventionist positions in the market. Firstly, to reach terms with the US carbon dioxide plant, CF Industries, to provide short term funding towards its production cost.  Then secondly, to suspend competition law as between fuel companies to allow them to cooperate in sharing information to optimise supply in the light of significant issues in fuel supplies to forecourts.

UK Government support for businesses and/or industry sectors is not unique or unprecedented – see previous support for, amongst others, parts of the steel industry.  The suspension of competition law is rarer and has been seen before in the context of fuel supply in 2012. More recently, competition law was suspended in the early stages of the Pandemic in respect of supermarket supplies to allow supermarkets to consult in respect of stock levels, which is otherwise prohibited under competition law.

The arrangements with CF Industries are of particular interest over the coming weeks as that agreement plays out.  Against a background of dire warnings of potential food shortages, in view of the role that CO2 plays in carbonating drinks and providing shelf life to meat products amongst other uses, the UK Government appeared to consider that it had little alternative but to intervene and to provide financial support.

Whilst the full details of the arrangements with CF Industries have not been made public, there have been reports that a term of the agreement with CF Industries prevents the UK Government from providing similar such support to other such businesses.  This is notable.  If correct (and that remains a big ‘if’ where the detailed terms are confidential), it appears to reflect the strength of CF’s negotiating position and represents a gamble by the UK Government.

George Eustace, the UK Secretary for the Department of the Environment, Food and Rural Affairs has stated that the deal is about “buying the industry time”.  It raises the question as to what happens and what options exist if the market does not ‘right itself’ during the time that has been ‘bought’.  There is, of course, an imperative for the wider industry to begin to move again.  However, the crisis has shown already that if circumstances move against commercial entities with the effect that it is impossible or uneconomical for them to trade, they will cease to do (see also the collapse of a number of businesses in the gas industry).  The underlying need for what they produce remains, with all the ramifications of the potential crisis that prompted the financial support in the first place.  In those circumstances, and if it is correct that the UK Government has committed not to providing support other than to CF Industries, the further options available to the UK Government will be seriously curtailed.  If the issues play out as the UK Government hopes and intends, it has supported an industry and averted a crisis.  If it does not, the UK Government may have backed itself into a corner. 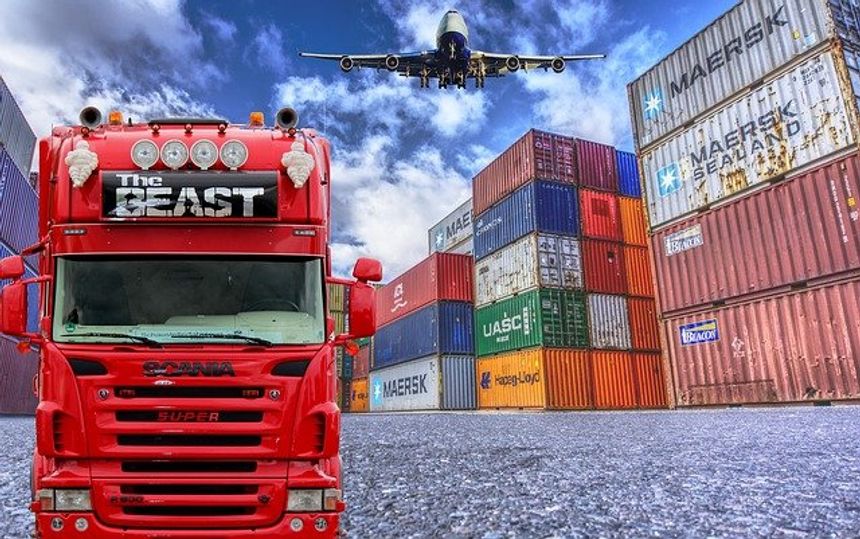 Energy crisis sparks questions of liability where hedged prices are not necessarily so.
Jamie Cartwright

Legal disputes during the pandemic and beyond: alternative funding considerations for organisations
Katie Bewick, Jamie Cartwright