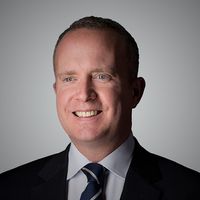 Judgment was given by the Court of Appeal yesterday (7th October) in John Doyle Construction Limited (In Liquidation) v Erith Contractors Limited. This important case considered the relationship between adjudication and insolvency proceedings in the context of applications to enforce an adjudicator's decision, and the security requirements for a party in liquidation seeking to enforce a decision. The underlying contract between JDC and Erith had related to hard landscaping works at the London Olympic park in Stratford.

JDC, as an insolvent company, had applied to the court to enforce an adjudicators decision in their favour. At first instance last autumn, the matter was heard in the TCC by Fraser J who found in favour of Erith and dismissed JDC’s application for summary judgment. This was on the basis that JDC had provided inadequate security for both Erith's cross-claims and the costs of bringing any such claim. JDC appealed on the following grounds:

All three grounds of appeal were dismissed.

The appeal raised three fact-specific points arising out of the order of Fraser J, in the context of a much wider and critically important question - is a company in liquidation entitled to enter judgment on its claim arising out of an adjudicator’s decision, without regard to the paying party’s set-off and counterclaim position? The Court of Appeal judgment on that broader question is strictly obiter, but will be the main area of interest for commentators and the industry.

Lord Justice Coulson and Lord Justice Lewison both strongly supported the Fraser J first instance decision in dismissing the appeal. They held that before an insolvent company can enforce an adjudicator's decision in its favour, clear and unequivocal security for both the decision sum and costs of final proceedings should be provided. It further considered that payment into escrow or court by a Defendant was unlikely to be satisfactory security.

“…The grounds are narrow because the judge made detailed findings about the adequacy of the security offered by the appellant (a company in liquidation), and it is seeking to argue, not that those conclusions were wrong, but that there were alternative offers of security which the judge did not address in his judgment.”

JDC sought to rely on of the decision of Lord Briggs in the Supreme Court in Bresco Electrical Services Limited (in liquidation) v Michael J Lonsdale (Electrical) Limited [2020] UKSC 25; [2021] 1 All ER 697 (“Bresco”). In Bresco the Supreme Court had made it clear that a company in liquidation was entitled to commence and pursue an adjudication. This position had contrasted with the position adopted by the TCC and Court of Appeal prior to Bresco, who had both considered that adjudication should not be used by insolvent parties (and thus supported injunctive relief against them if they attempted to do so etc).

Some commentators noted that the Supreme Court’s judgment in Bresco was given precisely as the Covid19 pandemic threatened large numbers of insolvencies in the construction industry, and, in that context, was seen as giving the armament of adjudication to insolvent parties and their Liquidators to assist with their - often no doubt legitimate - construction claims. (You may recall the UK Government note to our sector at the time to essentially "ignore your contract terms and 'play fair' " etc).

Here however JDC submitted that the Bresco decision went even further than simply a right to adjudicate, and extended the position such that a company in liquidation was entitled to summary judgment to enforce the decision of an adjudicator (as opposed to simply commence an adjudication) and that that entitlement existed regardless of the absence of a final determination of any paying party's set-off and cross-claims.

The Court of Appeal found that JDC's position was untenable in this regard on the following basis:

Further, this final point was critical in that under both the Insolvency Rules and the House of Lords case of Stein v Blake [1996] AC 243 (the leading case on bankruptcy set-off) a claim for or against an insolvent party could only be for the net balance owed as between the parties (i.e. where there are cross claims, insolvency set off applies, leaving only a claim for the balance etc).

Enforcing an adjudication award where the claimant is insolvent poses a significant risk to the other party who may be subsequently successful in a set-off and cross-claim. A significant risk of paying a company in liquidation is that, in the absence of adequate ring-fencing, the sum paid is open to be distributed. That would mean that potentially the sum enforced could be distributed and then any set-off and cross-claim could not be fully paid by the liquidator.

Cognisant of this risk, in his judgment Lord Coulson set out the steps an insolvent claimant would need to take to be able to enforce an award (my emphasis):

“If a claimant wants to summarily enforce the adjudicator’s decision, notwithstanding its own liquidation, it needs to be unequivocal about any offer that it is making to ring-fence that money or otherwise protect it. Where there is a dispute about the sufficiency of the undertakings or security on offer, it must at least be beyond argument what has been offered and why…In the present case, JDC failed to follow this simple course.”

It is worth noting that in the first instance hearing  Fraser J had been rather critical of the procedure adopted by the parties. It was not appropriate for the parties to benefit from an accelerated procedure, intended to protect cash flow in construction companies, where the company is insolvent, and the project was carried out years ago. Lord Justice Coulson referred to the case of Bouygues in which, more than 20 years ago, the Court of Appeal had made it clear that such claims could not be subject to summary enforcement at all. However, the decision in Bresco may have somewhat modified that previously staunch position.

Here, in a material finding, the Court of Appeal held that the Supreme Court in Bresco has not decided whether - even with sufficient security - a company in liquidation could enforce an adjudicator’s decision, considering that this might not be permissible under insolvency law generally and Rule 14.25 of the Insolvency Rules 2016 specifically.

So whilst the decision in Bresco may have been thought by some to pave the way for insolvent companies to adjudicate with impunity, it is apparent from recent decisions, including this one, that an insolvent claimant will still have to overcome significant hurdles before it is able to enforce an adjudication award.

Is a company in liquidation entitled to enter judgment on its claim arising out of an adjudicator’s decision, without regard to the paying party’s set-off and counterclaim? The answer from the Court of Appeal is a sensible and resounding "No".  The Court of Appeal also considered that adjudication of such set-offs and counter-claims would not amount to a final determination hence allowing enforcement.

This is a significant case, both on issues of security and in relation to the status of adjudicator’s decisions in favour of companies in liquidation. As such, it will be of interest to both construction and insolvency practitioners. If the decision is viewed overall as "Adjudication v the Insolvency Rules" - at the enforcement stage at least - it is a clear "One Nil" win to the Insolvency Rules.

Finally, the appeal judgement is notable for its other robust obiter comments from Lord Justice Coulson in support of the entire adjudication infrastructure as it has developed in the UK over the last 25 years (and indeed spread to many other jurisdictions since):

"I rather cavil at the suggestion that construction adjudication is somehow ‘just a part of ADR’. In my view, that damns it with faint praise. In reality, it is the only system of compulsory dispute resolution of which I am aware which requires a decision by a specialist professional within 28 days, backed up by a specialist court enforcement scheme which (subject to jurisdiction and natural justice issues only) provides a judgment within weeks thereafter. It is not an alternative to anything; for most construction disputes, it is the only game in town."

There will be few who argue with that... 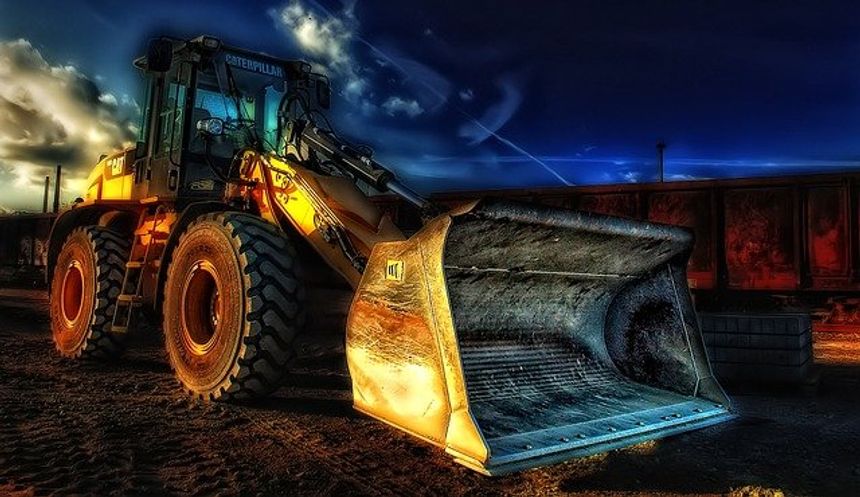 The road to net zero begins with data.
David Savage