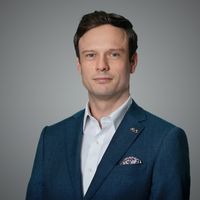 The Planning Inspectorate has rejected an appeal against Bristol City Council's refusal to erect a Marc Quinn's sculpture in place of a statue of slave trader Edward Colston.

When the Grade II listed statue of Edward Colston was pulled down and tossed into the harbour last year, the city was left with a conundrum. What was it to do with the empty plinth? The statue had been recovered, but by then it was clear that it was likely to attract further controversy if restored. It was also clear that leaving the plinth empty was an equally unsatisfactory result.

Enter Marc Quinn, an artist well known for his public sculpture (readers will recall his contribution to the fourth plinth - a 15 ton marble representation of fellow artist Alison Lapper). Roughly a month after the Colston statue's removal, he secretly erected a black resin and steel statue of Bristolian Black Lives Matter activist, Jen Reid, in its place.

Despite some tentative initial popularity, Bristol City Council had it removed within 24 hours.

Shortly afterwards, a planning application was formally lodged to erect the same statue on the Colston plinth for a prolonged 2 year period. It was refused, and the decision appealed to the Planning Inspectorate.

The Inspector presiding over the appeal found that the statue and its base were both part of the Grade II listed building and a part of the city's Conservation Area. They had been removed without planning consent and therefore should be treated as still belonging in situ - no further consent would be needed to return them.

The proposal to replace them for two years with the statue of Jen Reid would, in the Inspector's view, cause less than substantial harm to the monument and Conservation area but. However, even this relatively low level of harm was not justified by the public benefits of the work. As a result, the appeal was rejected.

In a minor win for the appellant, they were paid their costs for the appeal as the Council had refused to engage with the proposal even though it was perfectly valid.

What does this mean for colonial statues and contemporary art?

The Inspector's decision highlights a couple of important points for authorities and iconoclasts alike. Due process needs to be observed when proposing alternatives to listed monuments. An act of physically tearing one down is likely to only be a temporary fix (assuming the monument is not destroyed entirely). However, this requirement rubs both ways. The Inspectorate's approach in this appeal strongly suggests that Councils will not get away with simply ignoring proposals such as Quinn's.

[I]n the absence of any consent to authorise its removal, the fact that the Edward Colston Statue has now been absent for some 14 months does not mean it is no longer a lawful part of this designated heritage asset under the Act. Indeed, when an element of a listed building has been unlawfully removed the expectation is it could be put back without needing listed building consent. 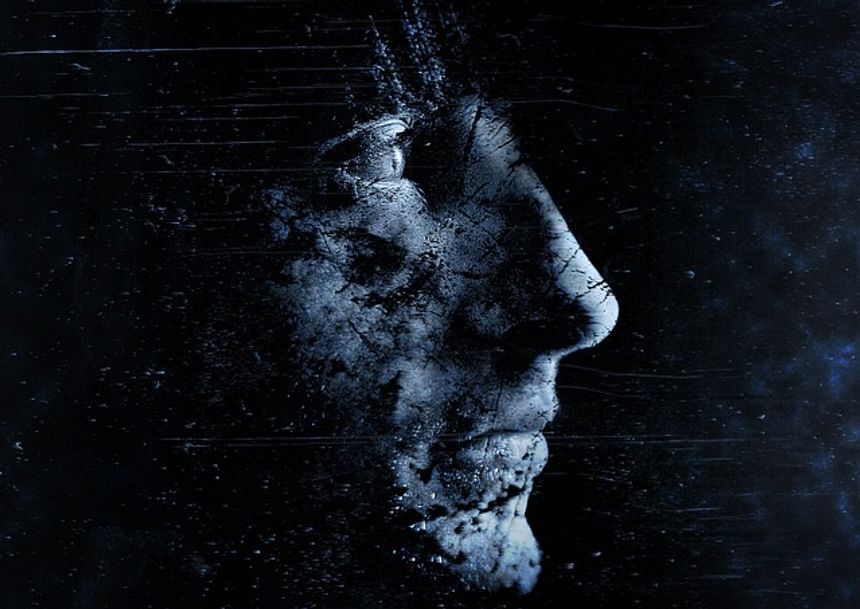 NFTs and the power of licensing
Chris Haywood